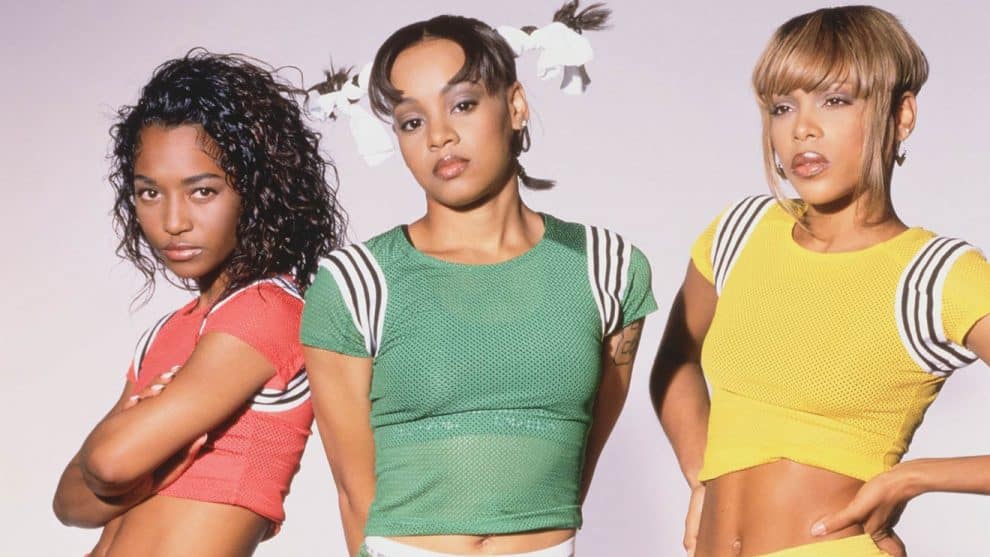 TLC will release their first album in 15 years on 30 June, thanks to a successful Kickstarter campaign. It’s the first record that the duo have made since the untimely death of third bandmate Lisa Lopez in 2002.

The band – comprising Tionne ‘T-Boz’ Watkins and Rozonda ‘Chilli’ Thomas – managed to raise $430,000 to create their new album, then called on fans to help fund it back in 2015. It will serve as the last album that they create together.

“While major labels offer artists multimillion dollar recording and marketing budgets, they don’t often give artists complete control of their own music,” the duo wrote in 2015. “It is ESSENTIAL that we create our final album completely on our own terms, without any restrictions, with YOU.”

A testament to their strong fanbase, enough money was raised and the band then asked the public what they should call the album. The resounding result was the somewhat simple TLC (well done everyone).

TLC has already released material from the album – including an empowering number called Haters – as well as the tracklist, featuring song such as Aye MuthaFucka, It’s Sunny and Joy Ride. Snoop Dogg makes an appearance on Way Back.