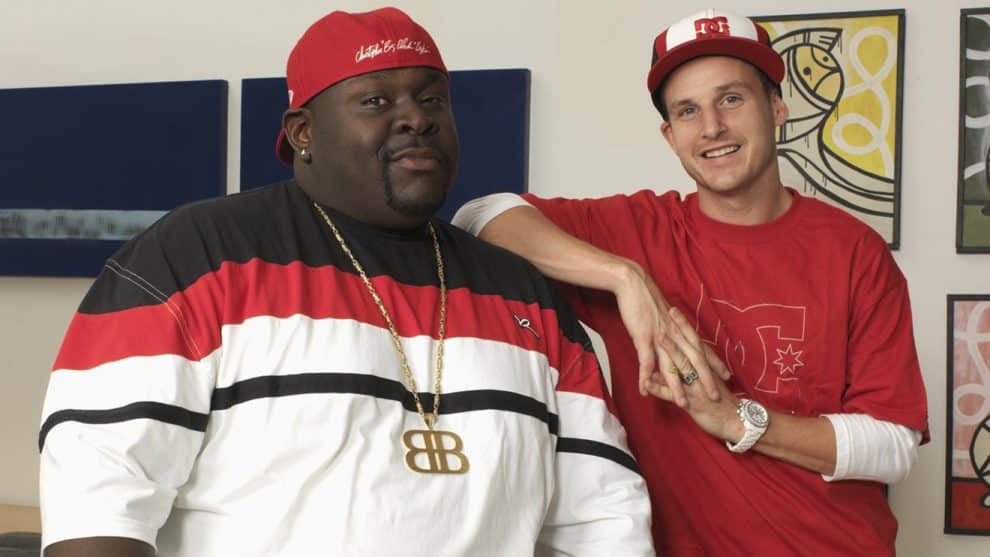 ET can confirm that the 45-year-old entertainer and musician passed away on Tuesday morning. There is no news yet on cause of death, however, TMZ reported that “multiple people connected to Chris… believe it was a heart attack.”

Boykin and his best friend, skateboarder Rob Dyrdek, starred in their eponymous MTV reality show from 2006 to 2008.

The Mississippi native was also Dyrdek’s bodyguard, and the series followed their adventures, from holding an exorcism to breaking Guinness world records, including eating the most powdered doughnuts eaten in less than 3 minutes.

On Tuesday, Boykin’s Fantasy Factory co-star, Chanel West Coast, tweeted her condolences, writing, “RIP @BigBlack. My heart is crushed. I’ll remember all the times you made me laugh and my prayers go out to your family.”

The former U.S Navy serviceman is survived by a 9-year-old daughter, Isis