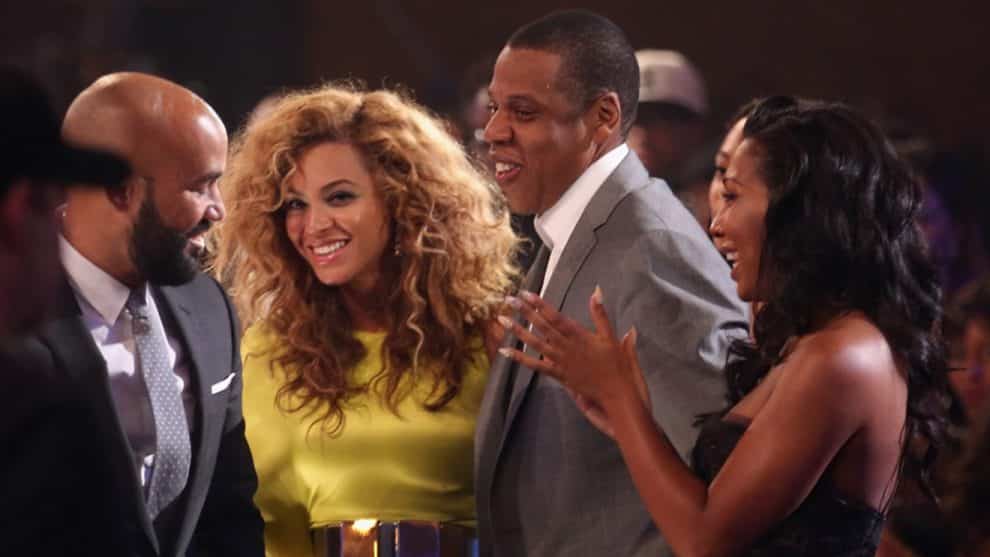 Beyoncé and Jay Z have officially become a billion-dollar couple.

The two superstars have a reported net worth of $1.16 billion, according to new figures on Forbes. Beyoncé has a personal fortune of $350 million, while Jay Z lays claim to $810 million.

The rapper recently sold a $200 million stake in his Tidal business to telecoms company Sprint. Beyoncé, who earlier this year pulled out of Coachella due to being pregnant with twins, broke Instagram’s ‘most-liked’ record with the photo that revealed she was expecting.

The singer recently announced plans to offer scholarships to four young women studying creative arts, music, literature, or African-American studies. The scholarships are designed to “encourage and support young women who are unafraid to think outside the box and are bold, creative, conscious and confident,” the singer said in a statement on her website. They will be available for the 2017-18 academic year. Eligible students can apply through the colleges’ respective websites.

She also voiced her support for the global Women’s March, which counts her Chime for Change campaign as a partner. The singer wrote at the time: “Together with Chime for Change, we raise our voices as mothers, as artists, and as activists. As #GlobalCitizens, we can make our voices heard and turn awareness into meaningful action and positive change. #WomensMarch.”

What to watch this week on TV and On Demand!
Netflix Shares News Confirming 5th Season Of ‘Arrested Development’