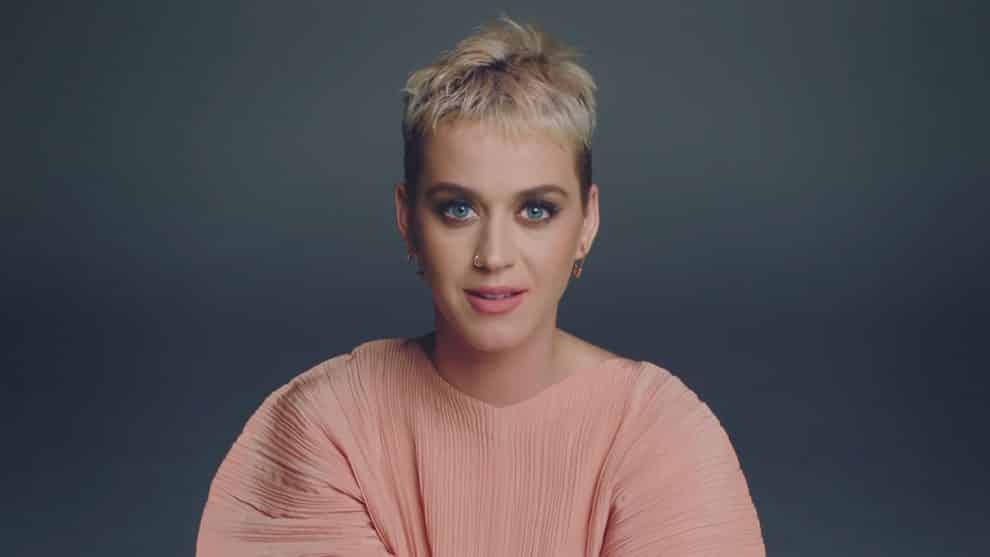 As she is busy promoting her new album Witness and the three singles that have been spun off from the No. 1 title in the U.S. thus far, the world continues listening to Katy Perry’s old songs, which helped turn her from a wannabe Christian rock singer to one of the most successful pop stars of all time.

Today, the RIAA (the Recording Industry Association of America) announced that Perry has just become the first artist in history to see three different singles certified diamond. The organization certifies songs and albums gold, platinum or diamond based off a mixed methodology combining sales and streaming, with diamond being the highest possible honor, as it represents 10 million units shifted.

Perry’s new diamond certification is in recognition of the incredible success of her song “Roar,” which previewed her last full-length, Prism. The song was instantly a smash, and it debuted at No. 1 on the Hot 100, giving the pop star her eighth chart-topper here in America. The track wound up earning the singer and her collaborators Dr. Luke, Max Martin, Henry Walter and Bonnie McKee a nomination for Song of the Year at the Grammys, though they didn’t take home the trophy.

In addition to “Roar,” both fellow Prism single “Dark Horse,” featuring rapper Juicy J and Teenage Dream empowerment anthem “Firework” have also shifted 10 million units in the U.S. and earned diamond significations. All three tracks topped the Hot 100, and they have managed to stand out in an impressive back catalog of smashes that cannot be ignored or argued with.

According to an announcement distributed by the RIAA, 21 of Perry’s songs have been certified gold, platinum or diamond, which proves how incredibly popular almost everything she releases winds up being. It looks like her next diamond single certification will be for her single “E.T.,” featuring Kanye West, which has moved just over eight million units in America thus far.

Before today, Perry was one of only three artists who had managed to score a pair of diamond tracks. Eminem and Lady Gaga have also seen two singles move at least 10 million units, with the latter joining the exclusive club just about a year ago.