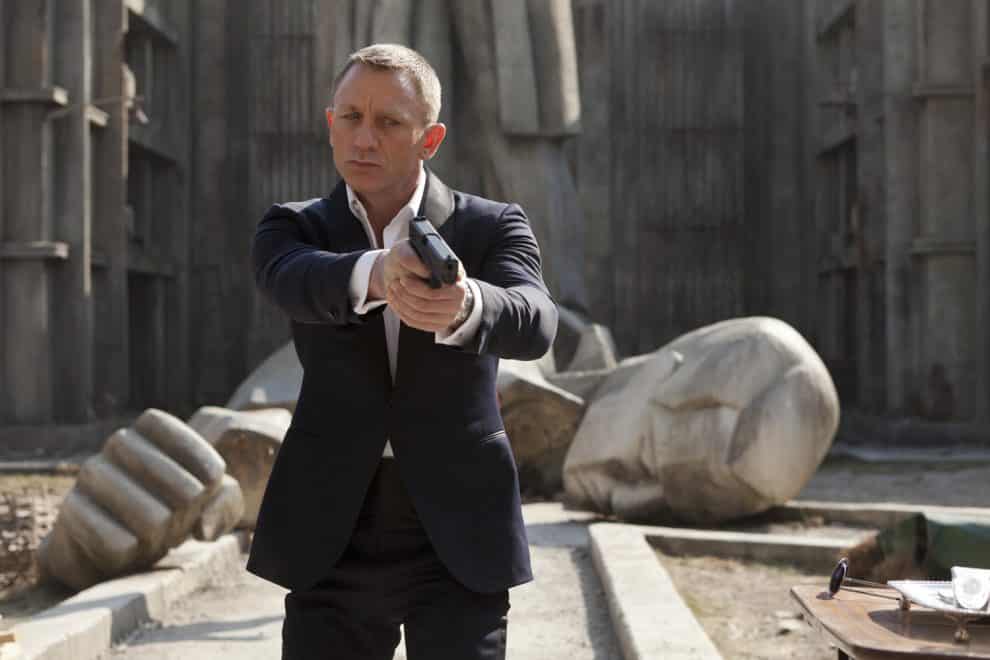 Daniel Craig is on the record in saying he’d “rather slash [his] wrists” than play James Bond again, but a new report suggests that the actor will return to the franchise after all. According to the Mirror, Craig will indeed get behind the wheel of the Aston Martin as 007 once more — and Adele might even perform the theme song.

“Craig and Adele together are the winning team, the ultimate choice, the money spinners,” said a source close to the production of Bond 25, according to the Mirror. “It’s taken time but Daniel has come round and the strong con–sensus in the Bond offices is that Mr Craig is 007 again. As for Adele, she’s more of an unknown quantity but loved being part of Bond, so the signs are positive.” In other news, our friends across the pond apparently hyphenate the word “consensus.”

The Mirror reports that producer Barbara Broccoli “is said to have secured” the actor and is “determined” to have Adele return as well; the singer won an Academy Award for performing the “Skyfall” theme song.

A number of other actors have been floated as potential successors to Craig, most notably Idris Elba and Tom Hiddleston. Craig’s tenure has so far included “Casino Royale,” “Quantum of Solace,” “Skyfall” and “Spectre.”

Nelsan Ellis, True Blood Actor, Is Dead At 39
Gwen Stefani Being Sued By Fan For Inciting The Stampede That Broke Her Leg At Concert