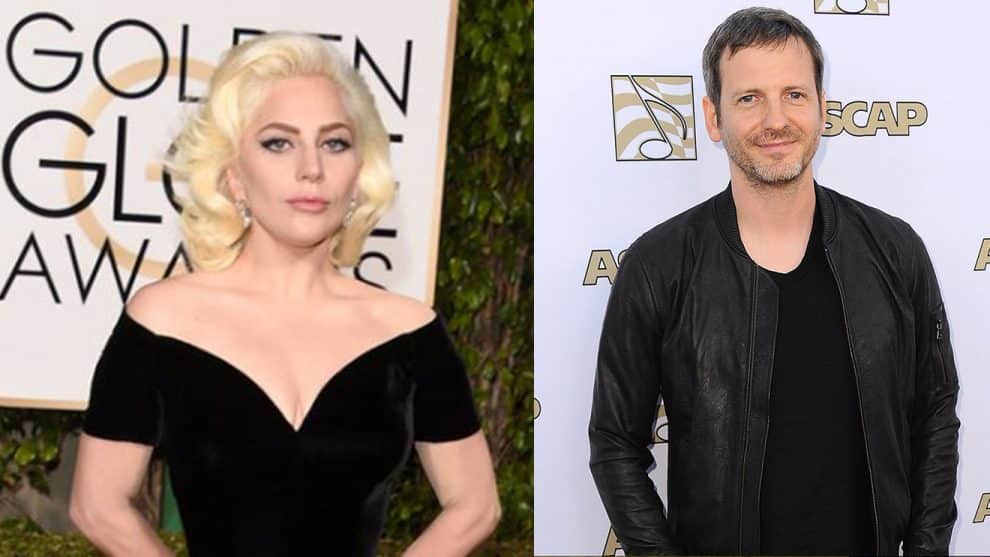 Kesha’s return to music is in full swing, but that doesn’t mean Lukasz “Dr. Luke” Gottwald is done with his defamation case against the singer. On Saturday, the producer, whom Kesha has accused of abusing her, attempted to subpoena Lady Gaga for a deposition in the case.

“Dr. Luke’s counsel served a subpoena on Lady Gaga because she has relevant information regarding, among other things, false statements about Dr. Luke made to her by Kesha,” said Dr. Luke’s lawyer in a statement on Saturday. “This motion has become necessary because Dr. Luke’s counsel has not been able to obtain, despite repeated request, a deposition date from Lady Gaga.” According to TMZ, Dr. Luke’s lawyers had previously subpoenaed the singer for her text exchanges with Kesha, but the copy she provided was so heavily redacted it was impossible to make any sense of it. Dr. Luke’s lawyers want Gaga to sit for an interview that could last three hours.

Gaga has been somewhat involved in the legal battle, tweeting her support with the hashtag #FreeKesha, and has reportedly exchanged text messages with her fellow pop star about the case.

But on Saturday afternoon, Gaga wasn’t having it. “As Lady Gaga‘s legal team will present to the court, she has provided all of the relevant information in her possession and is at most an ancillary witness in this process,” a representative for Gaga said in a statement to Variety. “Dr. Luke’s team is attempting to manipulate the truth and draw press attention to their case by exaggerating Lady Gaga‘s role and falsely accusing her of dodging reasonable requests.” (Luke’s representatives did not immediately respond to a request for comment.)

Dr. Luke also attempted to sue Kesha’s mother Pebe Sebert for defamation in 2014 and 2016, but that case was dismissed last month.