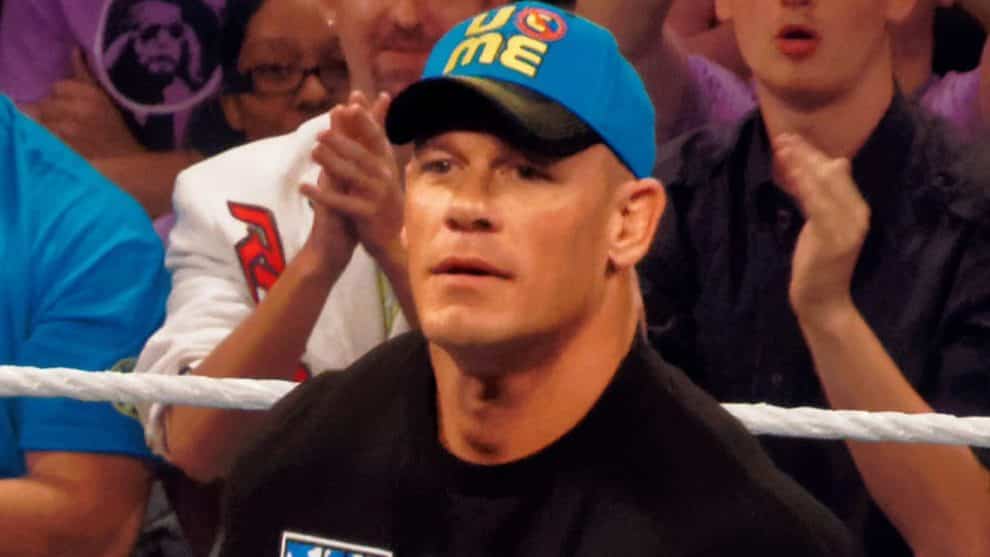 According to THR, WWE Superstar John Cena (Trainwreck, The Wall) has joined the cast of Paramount’s Bumblebee movie, which also has a new release date that puts it in direct competition with James Wan’s Aquaman.

The Transformers spinoff was originally set to debut on June 8 2018, but has now been pushed back to December 21 – the same day Jason Momoa’s King of Atlantis swims into theaters.

No details on Cena’s role are included in the report, but we do get our first plot synopsis for the film, which will actually be a prequel to the current batch of Michael Bay flicks:

The story is set in the year 1987, where Bumblebee finds refuge in a junkyard in a small Californian beach town. Charlie (Hailee Steinfeld), on the cusp of turning 18 and trying to find her place in the world, discovers Bumblebee, battle-scarred and broken. When Charlie revives him, she quickly learns this is no ordinary, yellow VW bug. 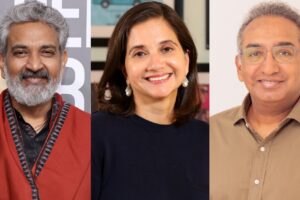 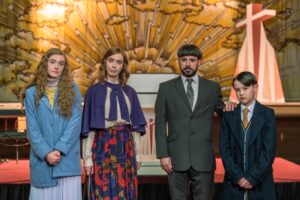 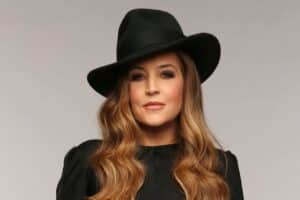 HBO Busted Into By Hackers, Who Stole Plans And Scripts That Have Already Partially Been Leaked
Lionsgate Forms Partnership With Kevin Hart To Launch The Laugh Out Loud Video-On-Demand Service