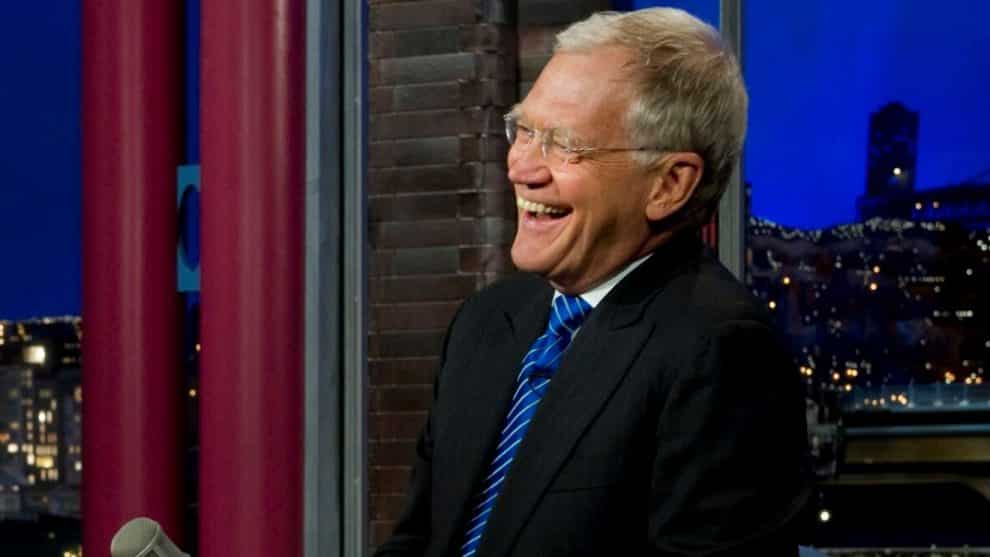 Two years after signing off CBS’ The Late Show, David Letterman is returning to the small screen.

The longest-serving host in U.S. late-night TV history is set to topline a new talk show for Netflix. The untitled six-episode series will premiere in 2018.

Unlike The Late Show, each hourlong episode of the Netflix series will be prerecorded and feature Letterman conducting longform conversations with a singular guest as well as exploring topics on his own — outside of the studio. A guest list has not yet been revealed.

“I feel excited and lucky to be working on this project for Netflix. Here’s what I have learned, if you retire to spend more time with your family, check with your family first. Thanks for watching, drive safely,” Letterman said Tuesday in a statement.

The series is being produced by RadicalMedia (What Happened, Miss Simone? and Oh Hello on Broadway and Abstract: The Art of Design) as well as Letterman’s Worldwide Pants banner.

“Just meeting David Letterman was a thrill; imagine how exciting it is for me to announce that we will be working together,” said Netflix’s chief content officer Ted Sarandos. “David Letterman is a true television icon, and I can’t wait to see him out in the wild, out from behind the desk and interviewing the people he finds most interesting. We’ll have to see if he keeps the beard.”

Letterman hosted more than 6,000 episodes of late-night talk shows during his time on NBC’s Late Night as well as CBS’ The Late Show over 33 years. As a writer, producer and performer, he collected 52 Emmy nominations and 10 wins. He’s also a two-time Peabody Award winner who will be honored with the Mark Twain Prize in October. Letterman has interviewed virtually every presidential candidate as well as cabinet officials while also shedding light on topics including world hunger and climate change. (During his career, he has interviewed Donald Trump multiple times.)

Letterman announced plans to step down from The Late Show in 2014 and signed off in 2015, with nearly 14 million viewers tuning in to see his farewell.

“I’m feeling anxious. I find, since I don’t have a show anymore, I can’t stop talking,” Letterman said in a December story in which he interviewed Tina Fey for The Hollywood Reporter.

The new series expands Netflix’s talk show footprint beyond Chelsea Handler’s weekly talk show, which changed its format in its sophomore season to expand to an hour with more in-depth interviews, bigger field pieces and trips to India, Europe and more.