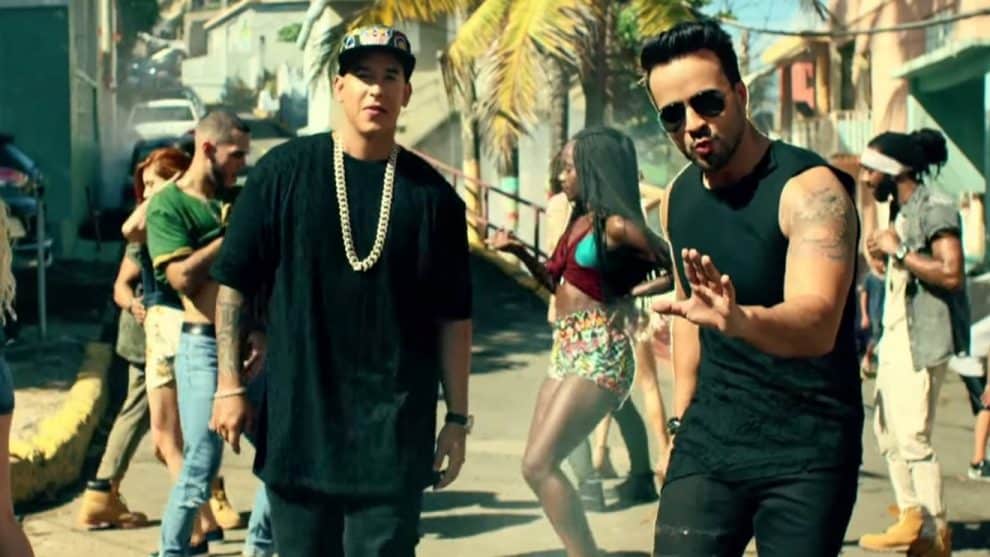 With 2,994,056,666 views as of publishing, “Despacito” snatches the all-time YouTube views crown from previous record-holder, Wiz Khalifa and Charlie Puth’s “See You Again” (2,993,712,651 views). It was a short run for “See You Again,” which only dethroned the five-year title-holder, PSY’s “Gangnam Style,” in mid-July.

Notably, the “Despacito” music video isn’t even at full star power — Bieber does not appear in the San Juan-filmed visual, which is directed by Carlos Perez of Miami-based studio Elastic People and soundtracked by the original Fonsi & Yankee track, rather than the Bieber remix. But the video’s rise is particularly impressive, given that it only hit YouTube in January. By contrast, “See You Again” took more than two years to snatch the all-time views record.

But are we really surprised? It’s far from the first title awarded to “Despacito,” a smash hit that has ruled the Billboard Hot 100 for 12 weeks and counting. The track is currently tied with Ed Sheeran’s “Shape of You” for holding the longest command of the Hot 100 in 2017. Oh, and it’s still in the clear lead for Billboard‘s Song of the Summer, too.

Daddy Yankee sent his reaction to Billboard over having broken the YouTube record. “Thank you YouTube for ‘Despacito”s success,” Yankee says in the clip. “I recognize the influence that the platform has. The music industry has changed. The rules of music have changed. And YouTube has a big responsibility, and I recognize it. Breaking the record is overwhelming, and I’m happy to keep [inspiring] others to do the same.”

Watch the full “Despacito” visual below — or re-watch, as it seems just about everyone has had a look or two already — as well as Yankee’s Instagram reaction above.