Last night, during the NFL’s regular season opener on Thursday Night Football, fans got a special new look at Marvel Studios’ “Thor: Ragnarok,” which opens in U.S. theaters on November 3.

The online release of this action-packed sequence features Ambidio’s innovative sound technology for a truly immersive experience.
Tickets for Marvel Studios’ “Thor: Ragnarok” went on sale today and are available wherever tickets are sold. 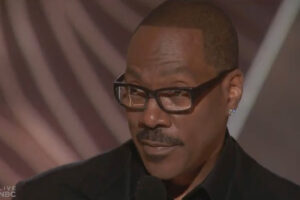 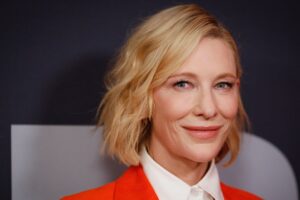 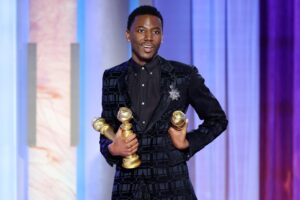