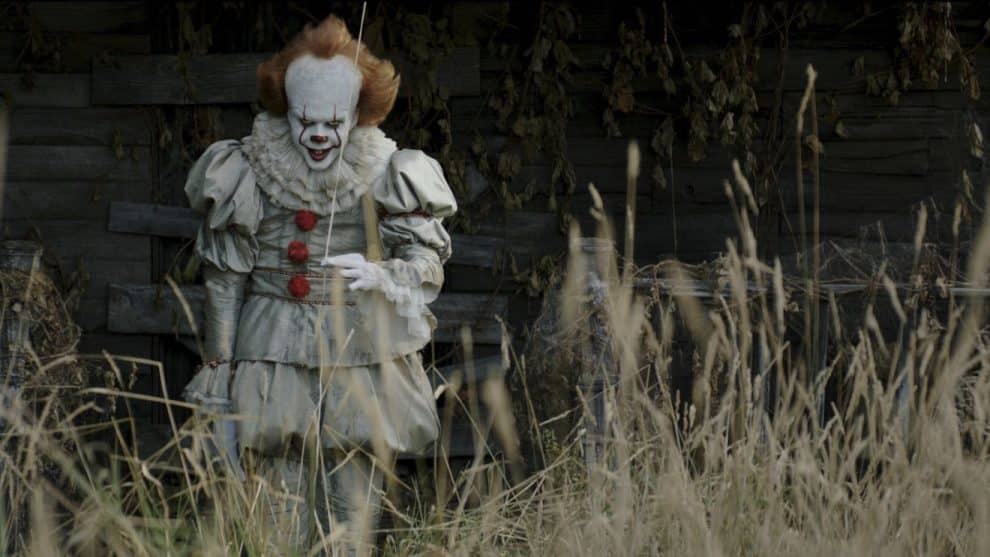 When it comes to Stephen King‘s It, we really do float down here! It opened at number one with a record-breaking performance, which is currently estimated at $117 million. However, some estimates have It going as high as $120 to $125 million for its opening weekend, once the final totals come in. Considering that a significant number of theaters in Florida are closed due to Hurricane Irma, that’s even more impressive.

According to Box Office Mojo, It now has the biggest ever opening weekend for a September premiere, a fall release, and an R-rated horror film. In fact, It is already the fifth-highest grossing R-rated horror film after only three days, and it seems likely to easily pass The Blair Witch Project for the number three slot at $140 million. If It has legs at the box office (and we think it will), then both Get Out and The Exorcist could eventually be overtaken by their latest challenger.

It certainly came along at the right time. The last three weekends at the box office were so anemic that many analysts openly worried about the future of the industry. Movie fans clearly wanted something new to see before returning to theaters in force. Early projections had It bringing in somewhere around $60 to $75 million for its opening weekend, and it far exceeded its tracking numbers.

Ultimately, credit has to go to director Andy Muschietti, screenwriters Chase Palmer, Cary Fukunaga, and Gary Dauberman, as well as the entire team behind the movie, in addition to the cast for so adeptly updating King’s original tale. There’s no longer a question about whether It will get a sequel, it’s likely how soon and how many films. Perhaps the studios will even try for an It prequel. We’ll find out more in the weeks and months ahead.