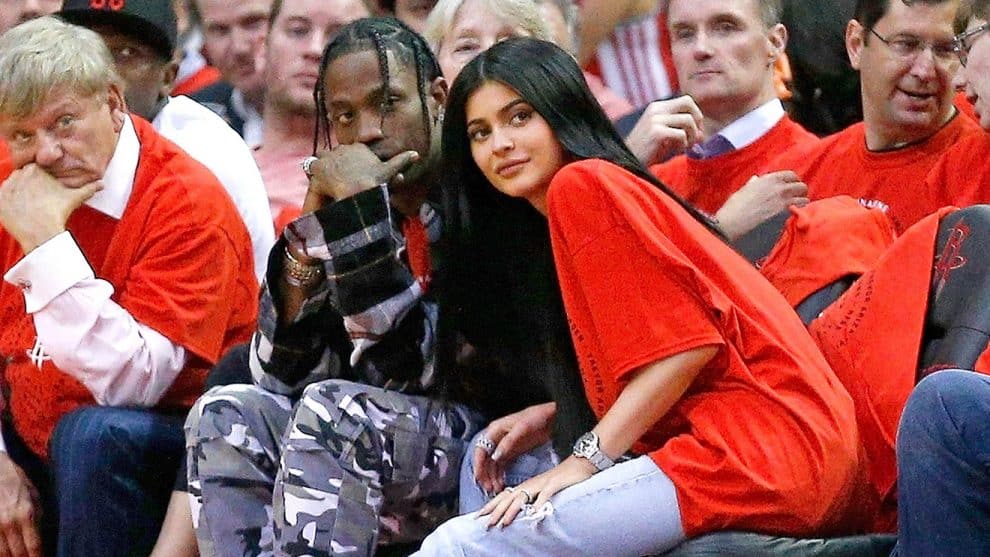 Could this be the world’s most anticipated baby?! Kylie Jenner is reportedly pregnant, according to multiple outlets who say the reality star is expecting her first child with her boyfriend, rapper Travis Scott.

Citing multiple sources, TMZ reports that both Jenner, 20, and Scott, 25, have already told their family and friends that they’re expecting a baby, and that it’s a girl. However, the couple has yet to publicly confirm any pregnancy news. TMZ notes that Jenner has been posting old photos of herself on Instagram, but she just posted a photo on Snapchat in which she looks… possibly pregnant

People also confirmed the baby news, citing another source who says the baby is due in February. That would mean Jenner is already about four months along.

If the pregnancy news is true, Jenner won’t be the only one celebrating a new baby soon. Her sister Kim Kardashian is also reportedly expecting her third child via surrogate with her husband, Kanye West.