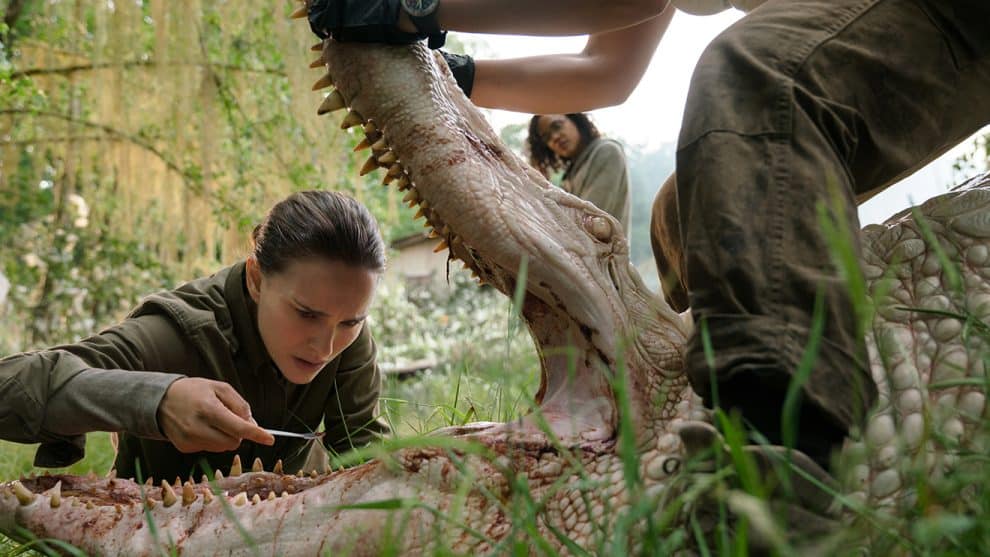 A team of four women who set out into an area known as Area X. The area is abandoned and cut off from the rest of civilization. They are the 12th expedition. The other expeditions have been fraught with disappearances, suicides, aggressive cancers, and mental trauma. Based on the novel which won the 2014 Nebula Award for Best Novel and the 2014 Shirley Jackson Award for best novel. 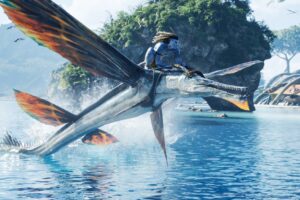