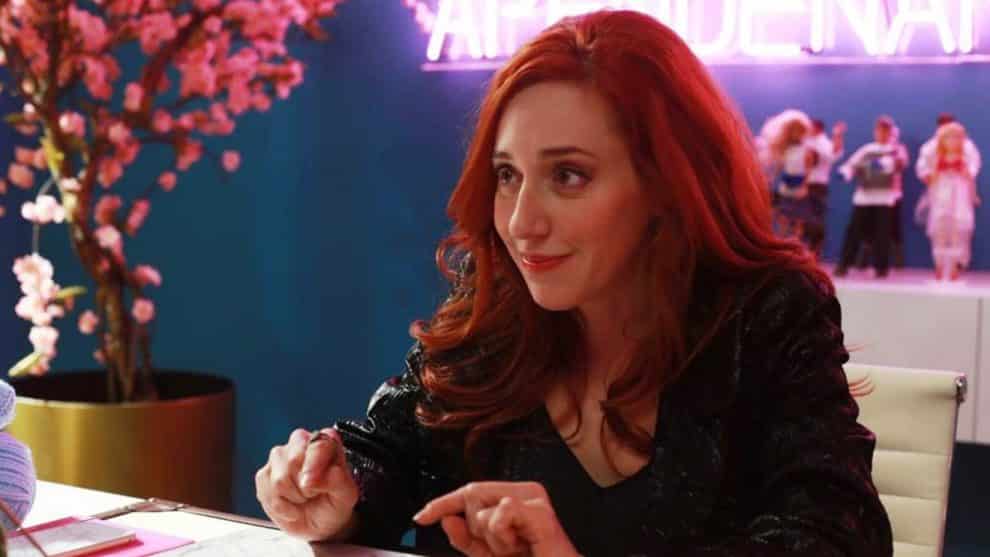 L.A.-based helmer-scribe Tagliavini’s comedy “How To Break Up With Your Douchebag”
is #1 in the Mexican box-office, beating “Blade Runner” from the top post.

Some new Mexican box office history has been made as the film gained 40 million Mexican pesos (more than $2 million dollars) opening weekend, giving it the highest Mexican movie box office total of 2017, according to comScore. The movie’s budget was 30 million pesos (less than $2million dollars), so its budget has been recuperated in 3 days.

“How To Break Up With Your Douchebag” takes its cue from such femme-centered laffers as “Bridesmaids” and “Trainwreck.” Pic centers on a woman who makes a living from breaking up couples and who decides to take on the task of splitting up her sister’s relationship with her jerk of a boyfriend.

Its Mexican distributor, Videocine, the theatrical distribution arm of Televisa which partners Lionsgate in Pantelion, released the film in 1,2000 screens, to increase the print-run of the film to levels reserved for major Hollywood blockbusters.

The movie follows Mexican the success of the 2013 smash-hit “Instructions Not Included,” and 2016’s “Que Culpe Tiene el Nino”?. The recent success of local hits in Mexico has helped in recent years to justify a massive growth in the number of theaters across the country. It may also suggest a shift away from the near absolute choke-hold that Hollywood blockbusters.

“Most women have dated a douchebag at least once in their dating career, and there are around 130 million women living in the United States… so that’s an awful lot of douchebags,” Tagliavini joked. 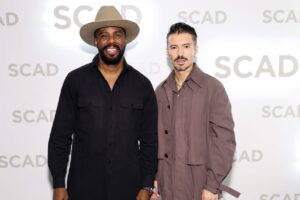 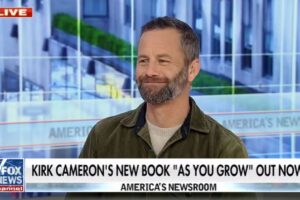 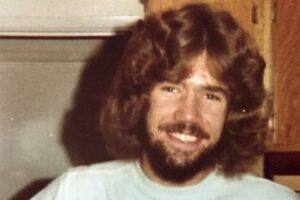 Neal Jimenez, ‘River’s Edge‘ and ’The Waterdance’ Screenwriter, Dies at 62