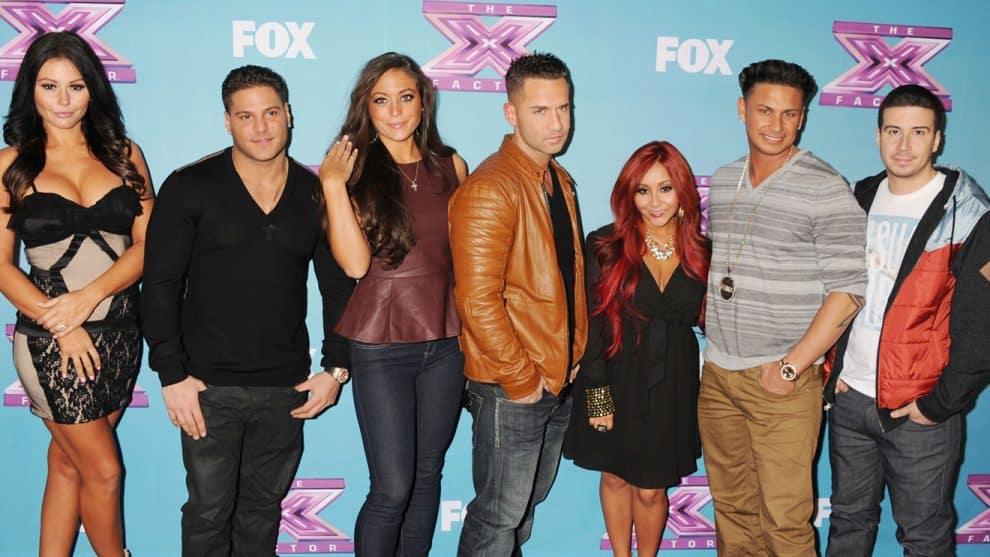 MTV announced the return of the show on Monday.

“Jersey Shore,” which ran from 2009 to 2012, had an average of 9 million viewers per episode at its peak in 2011, according to The Hollywood Reporter.

The show is set for a 2018 premiere, though no date has been announced.