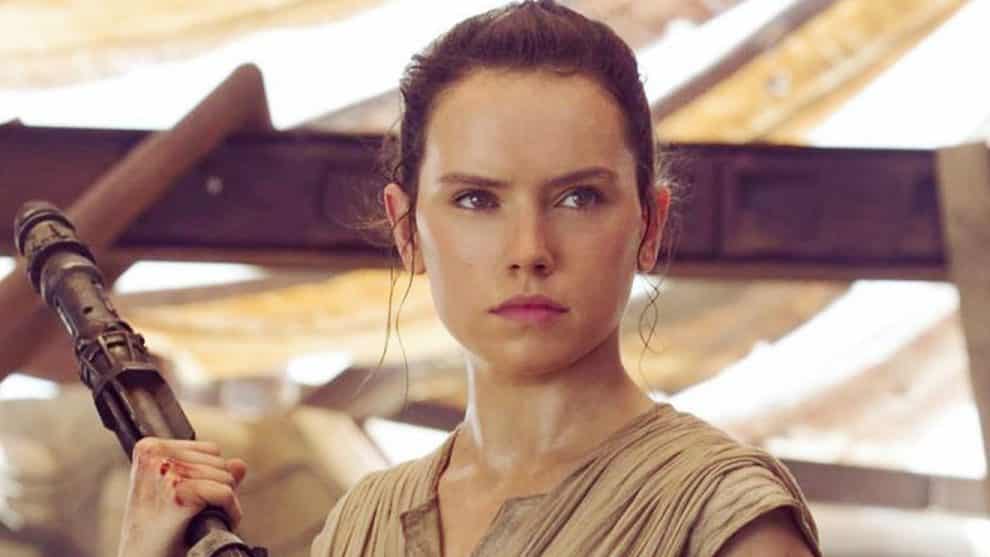 Daisy Ridley returns as Rey in Rian Johnson‘s Star Wars: The Last Jedi, bringing her feisty, Force-wielding character back in a big way. But Star Wars fans better enjoy the on-screen moments with Ridley’s Rey while they can, because after the concluding chapter of the current trilogy, she’s probably done with the franchise.

In a wide-ranging piece from Rolling Stone, Ridley (among others) chatted about her experience with Star Wars so far and what awaits audiences in the upcoming installment. They’re teases, mostly, with few hard nuggets of information to be found, as you might expect, but she dropped a curious confirmation that she’s done with Rey once Star Wars: Episode IX is in the can. Now that doesn’t mean that a reappearance decades down the road is out of the question, a la co-stars Mark Hamill, Harrison Ford, and the late Carrie Fisher, but that’s too far away for Ridley to think about during a busy time in her young career.

As for how she feels about Star Wars in general:

“It’s somewhat a reflection of society, but also it is escapism, because there are creatures and there are people running around with fucking lasers and shit. So, I think, a wonderful mix of both.”

I love this answer. I don’t know how much of that is inherent to Ridley’s own personality and how much is owed to her time spent with Fisher, but it’s just the best. So when asked about her plans to continue playing Rey indefinitely, her answer was just as earnest:

“No. For me, I didn’t really know what I was signing on to. I hadn’t read the script, but from what I could tell, it was really nice people involved, so I was just like, ‘Awesome.’ Now I think I am even luckier than I knew then, to be part of something that feels so like coming home now.

No. No, no, no. I am really, really excited to do the third thing and round it out, because ultimately, what I was signing on to was three films. So in my head, it’s three films. I think it will feel like the right time to round it out.”

So obviously the next question is, will Ridley be back for a far-flung future Star Wars film or trilogy that might even be directed by someone who’s watching the current films from the audience?

“Who knows? I honestly feel like the world may end in the next 30 years, so, if in 30 years we are not living underground in a series of interconnected cells … then sure. Maybe. But again, it’s like, who knows. Because the thing I thought was so amazing, was people really wanted it. And it was done by people who really love it.