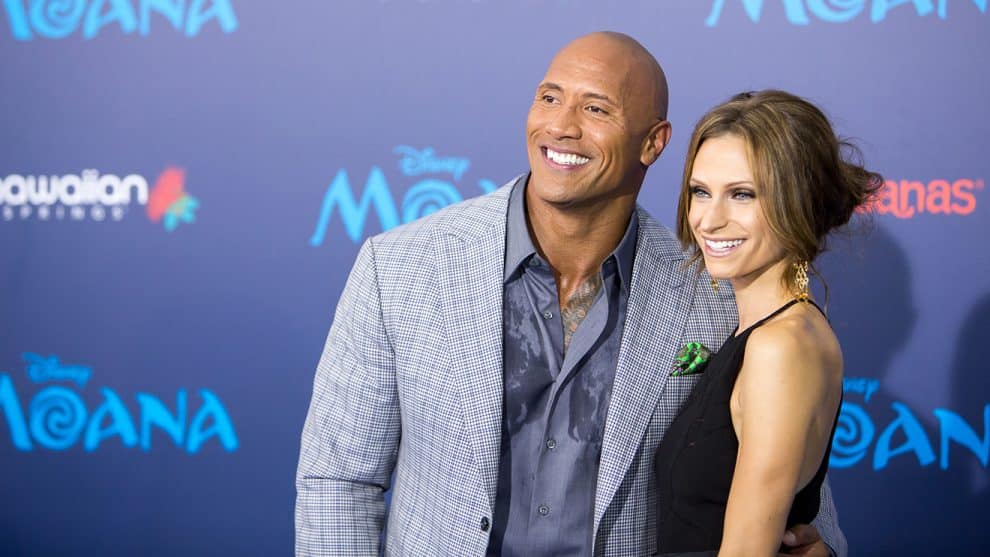 Congratulations are in order for Dwayne ‘The Rock’ Johnson and his girlfriend Lauren Hashian! The couple, who are parents to two-year-old daughter Jasmine, have announced they are expecting another child next year. Taking to his Instagram page on Monday, the 45-year-old actor shared a picture of their little girl sitting underneath a note which read, “It’s A Girl! Can’t wait to be a big sister!!! And finally be the boss!” In the caption, The Rock wrote: “Our Jasmine Lia would like to make a big announcement – IT’S A GIRL! ? @laurenhashianofficial and I are boundlessly grateful for this blessing as this spring we’ll welcome our second baby. Plus, Jazzy is excited to boss around and protect her lil’ sis.”

He also added: “And once again, big daddy is completely surrounded by beautiful estrogen and loving, powerful female mana. All girls. One dude. And a boy dog. I wouldn’t have it any other way. #ItsAGirl #GratefulMan #TequilaTime.” Shortly after the announcement, the couple – who have been together for ten years – took to the red carpet at the Hollywood premiere of Jumanji: Welcome To The Jungle. Lauren, 33, showed off her baby bump in a gorgeous red velvet dress, which boasted a high halterneck and an asymmetric hemline.

Earlier this year, Dwayne joked that he planned to make babies if he didn’t win an Oscar, after being nominated for two gongs. “I’m incredibly honoured to be nominated twice tonight, I’ve got my lucky rock T-shirt on just in case we win,” he said on social media. “If we do win, I’m going straight to In-n-Out burger and I’m going to destroy burgers and fries as a celebratory victory. If we lose then I’m going to go home and make more babies!” Dwayne and Lauren started dating in 2007 shortly after the actor split from his wife Dany Garcia, with whom he shares a 16-year-old daughter Simone. 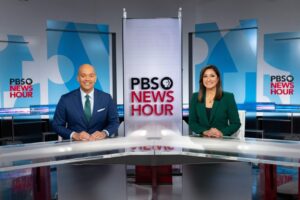 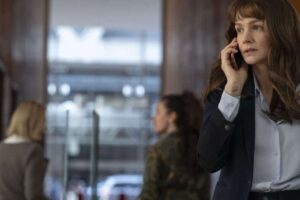 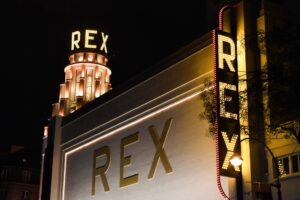