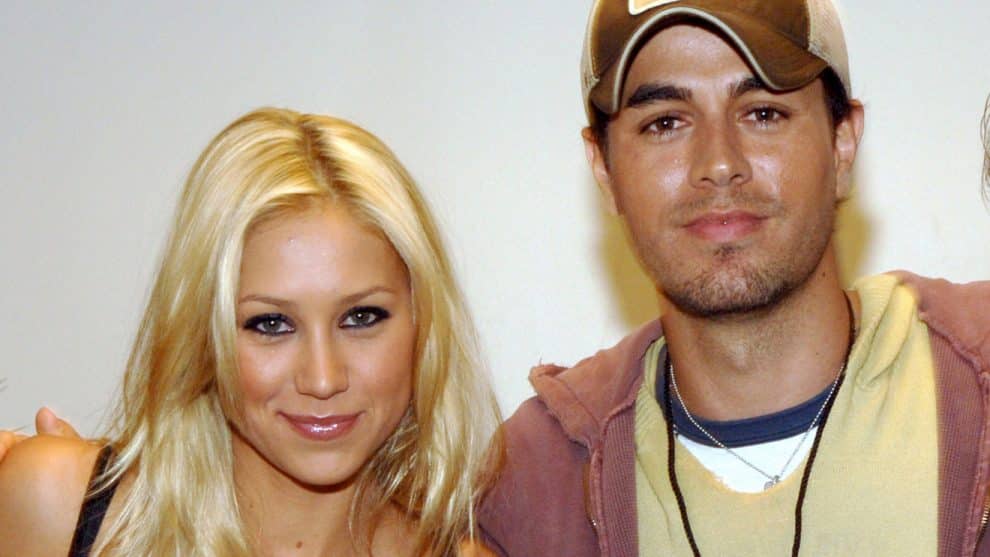 Enrique Iglesias and longtime partner Anna Kournikova have finally unveiled the first photos of their newborn twins on Instagram.

On Tuesday afternoon (January 16), both parents took to their respective Instagram accounts to share a photo of each of the twins. Iglesias kicked things off with a cozy shot of himself in bed with his baby, who was wearing a gray striped onesie. As for his caption, the singer kept things short and sweet, writing, “My Sunshine.” Meanwhile, Kournikova did the same on her own account, sharing a photo of her kissing the other baby in a gray onesie.

As per TMZ, Iglesias and Kournikova welcomed their set of twins in December in Miami. The star-studded parents reportedly named the twins – a boy and a girl – Nicholas and Lucy. The first-time parents have been together for over a decade and a half after meeting on the set of his “Escape” music video in 2001. “Their family and friends didn’t even know,” a source told Entertainment Tonight about their plans to start a family. “They had been preparing for a while to have kids and are over the moon.”

Even though they kept the pregnancy hush-hush, Iglesias’ urge to start a family with Kournikova has been a long time coming. Back in 2007, the star described Kournikova as an “ideal mother,” telling PEOPLE en Español that he feels she would just nail the opportunity. “I think she’d be the perfect mother, and I say it regardless of whether I’d be with her or not,” he explained.

Scroll on below to see Enrique Iglesias and Anna Kournikova’s first photos of the twins!