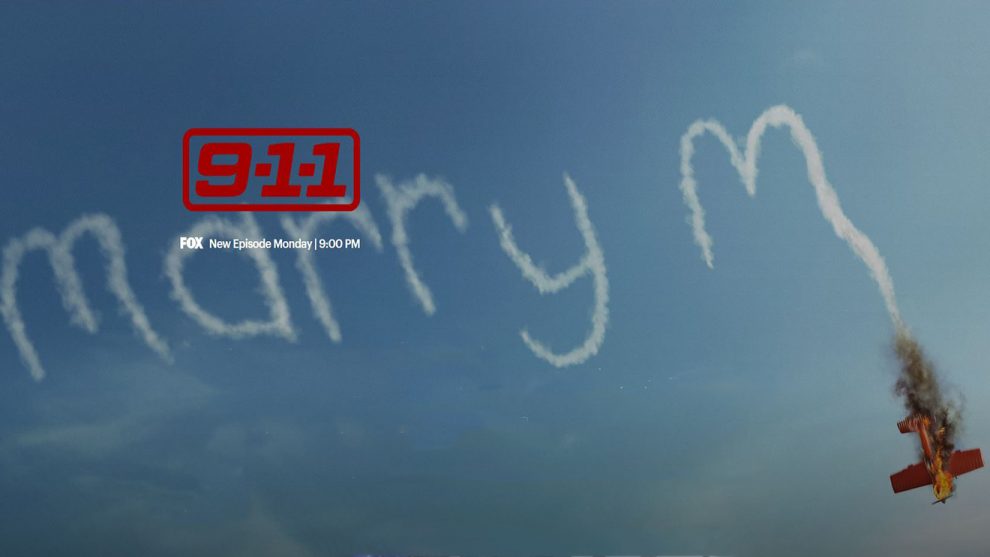 From Ryan Murphy, Brad Falchuk and Tim Minear, 9-1-1 also ranked as broadcast’s highest-rated drama since “This Is Us’” season finale in March.

9-1-1 explores the high-pressure experiences of police officers, firefighters and dispatchers who are thrust into the most frightening, shocking and heart-stopping situations. These emergency responders must try to balance saving those who are at their most vulnerable with solving the problems in their own lives. The provocative series stars Angela Bassett, Peter Krause and Golden Globe nominee Jennifer Love Hewitt (“The Client List,” “Ghost Whisperer”). Additionally, Oliver Stark, Aisha Hinds, Kenneth Choi, Rockmond Dunbar and Ryan Guzman (“Notorious,” “Heroes Reborn”) are featured in series regular roles.

9-1-1 airs Mondays (9:00-10:00 PM ET/PT) on FOX and full episodes are available next-day on FOX NOW and Hulu. In the all-new “Help Is Not Coming” episode, airing Monday, Oct. 1, the first responders continue to deal with the fallout of a massive earthquake and its deadly aftershocks. Athena (Bassett) tries to keep the peace as Bobby (Krause) and team continue to rescue victims from a collapsing high-rise hotel, both under the rubble and high above the ground. Maddie’s (Hewitt) first day on the job involves helping a pregnant couple deliver their baby safely.