The music video for the new song “”Todo Para Ti” performed by popular Mexican rock band MOTEL specifically for Pantelion’s A LA MALA, in theaters nationwide on February 28th, is now available for download and on YouTube. The original song give a glimpse of the upcoming romantic comedy and feature on-screen/real-life couple Aislin Derbez & Mauricio Ochmann amongst others. 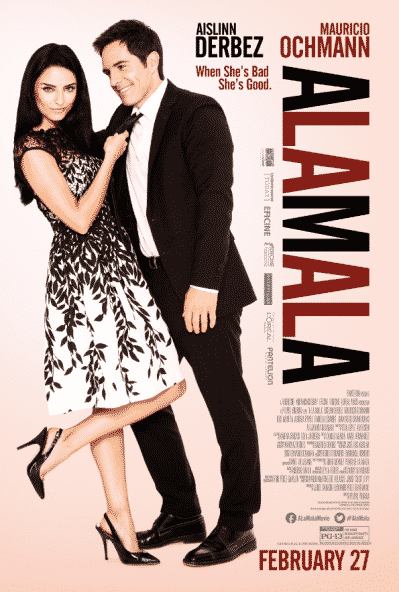 When aspiring actress Maria Laura’s best friend begs her to flirt with her boyfriend to test his fidelity, Maria finds a lucrative new career. After being hired by women across the city, Maria is given a gig that should be business as usual until she ends up falling head over heels for her latest mark.