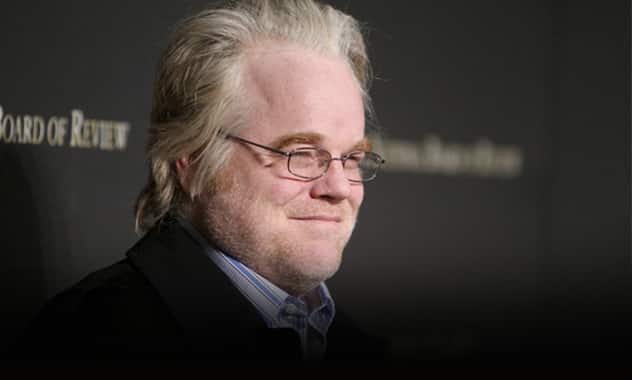 Hoffman was reportedly found dead in his West Village Apartment.  No official cause of death has yet been established, as New York City Police continue to investigate.  Early reports suggested that Hoffman, who was found in his bathroom, died of a drug overdose.

The actor had entered rehab briefly last May for heroin abuse, multiple outlets had reported. The actor had problems with substance abuse early in his life but had reportedly remained clean for more than two decades until his relapse last year.

Considered among the preeminent actors of his generation, Hoffman, 46, won the Academy Award for Best Actor for the 2005 film, Capote and was nominated for three other best supporting actor Oscars for his work in Charlie Wilson’s War, Doubt, and The Master.  An acclaimed theater actor, Hoffman also received three Tony Award nominations.

Hoffman had a son and two daughters with his longtime partner, Mimi O’Donnell.

Shakira And Rihanna Release Sexy Music Video For ‘Can’t Remember To Forget You’
Jesse Eisenberg Cast As Lex Luthor in Superman-Batman, And He’s Not The Only Role Lockin In