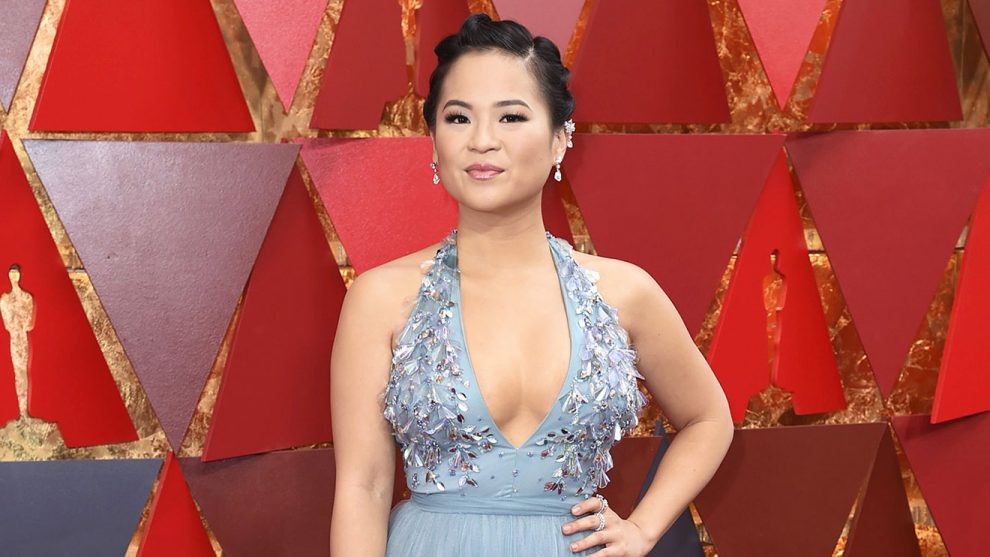 Kelly Marie Tran is speaking out after facing sexist and racist harassment online.

The 29-year-old actress said in an op-ed for The New York Times published Tuesday that she deleted all of her Instagram posts in June due to bullying.

“It wasn’t their words, it’s that I started to believe them,” Tran wrote.

“Their words seemed to confirm what growing up as a woman and a person of color already taught me: that I belonged in margins and spaces, valid only as a minor character in their lives and stories,” she explained.

“Their words reinforced a narrative I had heard my whole life: that I was ‘other,’ that I didn’t belong, that I wasn’t good enough, simply because I wasn’t like them. And that feeling, I realize now, was, and is, shame,” the star said. “And to me, the most disappointing thing was that I felt it at all.”

The Star Wars: The Last Jedi star wiped her Instagram account after experiencing months of online abuse. She said she struggled with “self-hate” before rejecting “the boundaries of another person’s approval.”

“These are the thoughts that run through my head every time I pick up a script or a screenplay or a book,” she said. “I know that I now belong to a small group of privileged people who get to tell stories for a living, stories that are heard and seen and digested by a world that for so long has tasted only one thing. I know how important that is. And I am not giving up.”

Tran, who is of Vietnamese descent, played Rose Tico in Star Wars: The Last Jedi, and will reprise the role in Star Wars: Episode IX. Her co-star John Boyega told fans to stop harassing the franchise’s actors in a tweet in June.