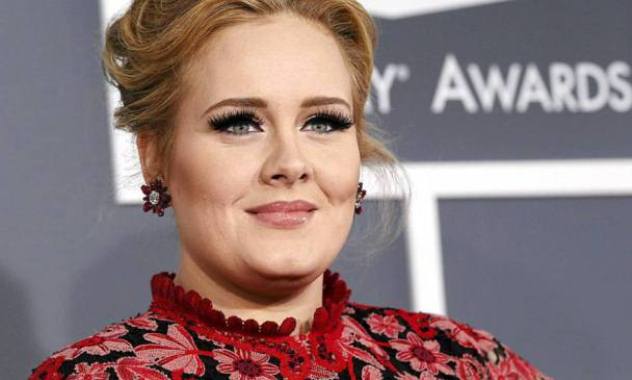 Britney Spears may not be the only star headed to Las Vegas. The Daily Star reports that Adele could be the next singer to sign on for a Vegas residency.

Adele may consider the residency instead of traveling for a world tour.

“Adele is top of the Vegas hit-list and she’s seriously considering it as an option,” a source said, The Star reports. “She wants to get back to performing but doesn’t want to go on the road so soon after becoming a mum. A Vegas residency would mean she could settle with her family and record her third album all at once.”

Adele gave birth to her first son on Oct. 19. She has reportedly started work on her third album, two years after the release of her last album, “21.”