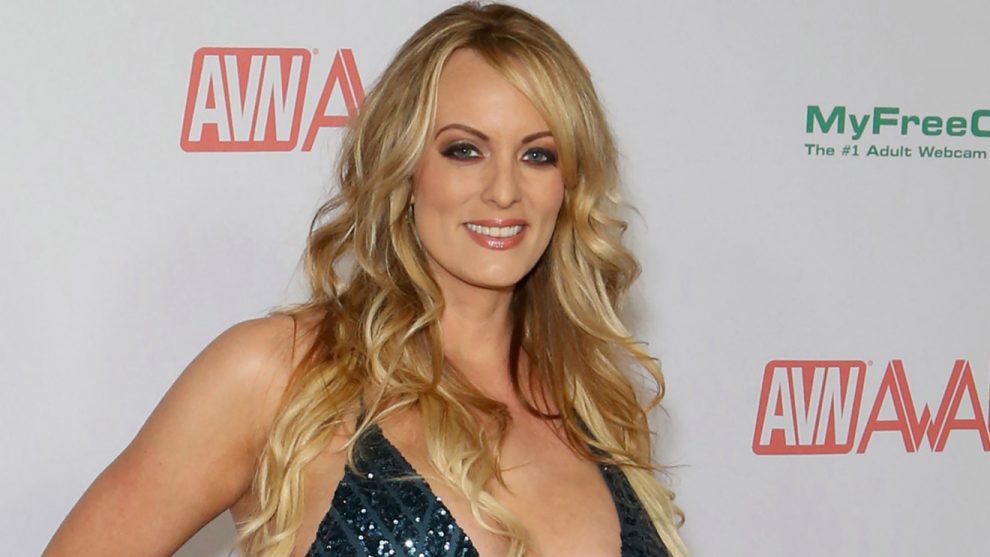 Daniels, whose real name is Stephanie Clifford, was accused of touching three customers who were undercover vice detectives in the early-morning incident, police in the Ohio capital Columbus said in a statement. Her attorney, Michael Avenatti, said the touching was non-sexual.

“I am pleased to report that the charges against my client @stormydaniels have been dismissed in their entirety,” Avenatti said on Twitter, thanking prosecutors for their “professionalism.”

Under Ohio law, strip club patrons and nude or semi-nude employees are not allowed to touch each other.

Columbus City Attorney Zach Klein said his office had determined that Daniels committed no crime because she did not perform regularly at the club, as required under the law, and confirmed that the charges were dismissed.

Klein said his office was not involved in what he called a “sting operation.”

Avenatti had earlier said on Twitter said, “This was a setup & politically motivated. It reeks of desperation. We will fight all bogus charges.”

Columbus police said the arrest of Daniels and two other women at Sirens Gentlemen’s Club was part of a long-term investigation into allegations of human trafficking, prostitution and other vice-related violations at adult entertainment clubs in the city.

Daniels, 39, has filed two civil lawsuits against Trump, with whom she said she had a sexual encounter in 2006, a decade before he was elected president. One seeks to get out of a non-disclosure agreement she signed the month before the 2016 election in exchange for $130,000 to keep the affair secret, while the other is for defamation. Trump has denied the affair.

According to an arrest affidavit cited by the New York Times, Daniels was dancing topless at the club when she pressed patrons’ faces into her chest, fondled the breasts of some women in the audience and performed similar acts on three police officers who were at the establishment.

Avenatti told MSNBC his client was released on $6,000 bail, and that he did not expect the case to affect her lawsuits against Trump.

Daniels has said Trump’s personal attorney Michael Cohen paid her the $130,000. Cohen has confirmed he made the payment. Daniels is also suing Cohen. In May, Trump said Daniels was paid to stop “false and extortionist accusations.”

Prosecutors are investigating Cohen for possible crimes related to his business dealings, a source familiar with the investigation told Reuters in April. He has not been charged.

Daniels has been on tour since last winter, appearing at strip clubs across the United States, and had been due to perform again at Sirens on Thursday night. Avenatti on Twitter cited an official statement from Daniels saying that because of her arrest Thursday night’s performance was canceled.

By Brendan O’Brien  and Bernie Woodall