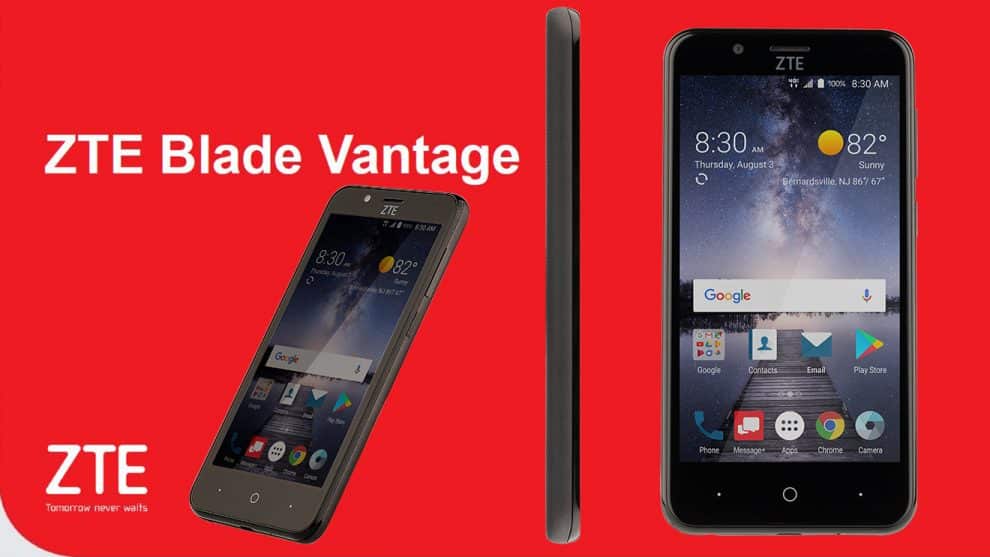 This major announcement signifies ZTE’s strengthened partnership with Verizon and shows another step in working closer with Verizon to expand ZTE’s lineup.

As part of the award-winning Blade smartphone series, for under $50, the ZTE Blade Vantages includes:

Kristen Stewart and Robert Pattinson Trying To Get A Twilight Reboot Happening
No Pants, No Problem: Beyoncé Highlights Legs In Bold T-Shirt & Heels on Date Night