Alan Howard, the actor who provided the fearsome voice of Sauron in the ‘Lord of the Rings’ movies, has died aged 77.

Mr Howard died peacefully at the Royal Free Hospital in Hampstead, north London, on February 14 surrounded by his family, after being admitted with pneumonia.

A member of the Royal Shakespeare Company, he forged his career in Stratford-Upon-Avon in the 1960s and 70s. 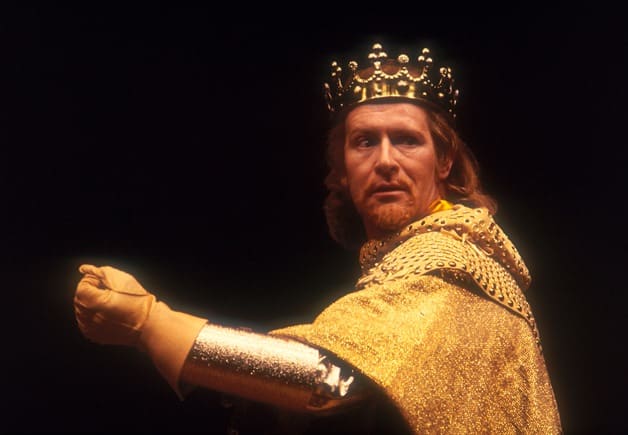 RSC artistic director Gregory Doran said: “Alan was a giant. He was gifted with a great classical physique, a prodigious talent and an utterly unmistakable voice.

While at the RSC, he worked with luminaries like Peter Brook and played Hamlet under the direction of Sir Trevor Nunn, and after leaving in 1983 took on a wealth of lead roles at the Royal National Theatre up to 2000.

Howard, who was awarded the CBE in 1998, was from a line of actors, including his father Arthur, who appeared in films like ‘Moonraker’, and his uncle Leslie Howard, best known for his roles in ‘Gone With The Wind’ and ‘Pygmalion’.

As well as appearing in Peter Jackson’s ‘Lord of the Rings’ movies, Howard also starred in Peter Greenaway’s celebrated ‘The Cook, The Thief, His Wife and Her Lover’, and made TV appearances in shows like ‘Foyles War’, ‘Poirot’ and ‘Parade’s End’.

He is survived by his wife, the writer Sally Beauman, and his son James.

Google Pays $25 Million To Buy Every Site Under The ‘.app’ Domain
The Hits Keep Coming; J-LO Lends Her Voice To DREAMWORKS “HOME” Soundtrack