The former 30 Rock actor has been booked to be the new host of ABC’s revival of Match Game, a game show that first premiered on NBC in 1962 and was revived several times over the years, airing also on CBS and ABC.

The 10-episode series will air as part of ABC’s newly established Sunday Fun & Games TV block. Steve Harvey’s Family Feud and The 100,000 Pyramid with host Michael Strahan round out the lineup.

For those unfamiliar: Match Game essentially involves two contestants trying to guess the answers of a six-person panel that’s presented with a fill-in-the-blank statement.

Baldwin, who is also billed as an executive producer, will be donating his earnings from the gig to charity via his Hilaria and Alec Baldwin Foundation.

“I am beyond grateful to ABC and Fremantle Media for the chance to host a summer series of the legendary Match Game,” said Baldwin in a statement via the network. “Hilaria and I are thrilled to donate this fee to arts related charities. And we look forward to having a lot of fun.” 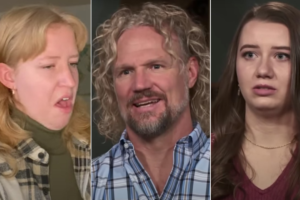 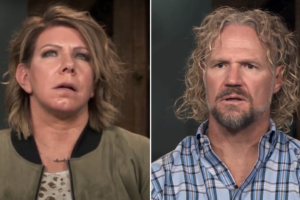 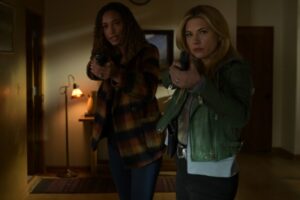