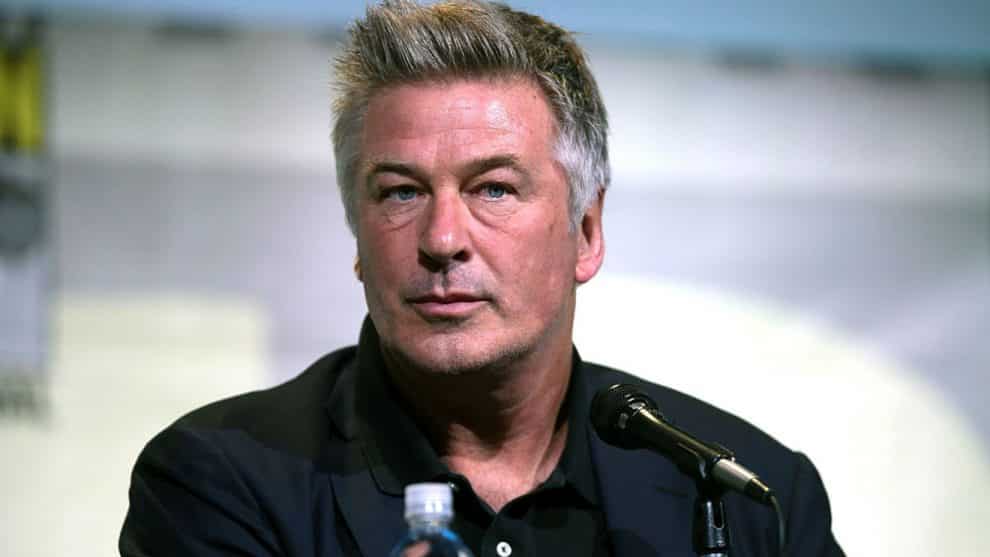 Hulu announced today that Alec Baldwin has been cast as a guest star in Hulu’s original new drama series The Looming Tower.

Tracing the rising threat of Osama bin Laden and Al-Qaeda, it takes a controversial look at how the rivalry between the CIA and FBI inadvertently might have set the stage for the tragedy of 9/11 and the war in Iraq.

Emmy Award and Golden Globe Award-winning actor Alec Baldwin has been cast to guest star in Hulu’s The Looming Tower as George Tenet, the Director of Central Intelligence for the CIA. He is Richard Clarke’s (Michael Stuhlbarg) partner in fighting al-Qaeda, though he may know more than he is letting on.

Lawrence Wright’s Pulitzer Prize-Winning 9/11 expose will be adapted for television in a new drama series from Legendary Television.

The Looming Tower will be adapted for Hulu as a 10-episode, hour-long drama series from Academy Award-nominated Writer Dan Futterman (Foxcatcher, Capote) and Academy Award and Emmy Award winning Director Alex Gibney (Going Clear: Scientology and The Prison of Belief, Taxi to the Dark Side, and We Steal Secrets: The Story of Wikileaks).

Based on the Pulitzer Prize winning exposé by Lawrence Wright, The Looming Tower traces the rising threat of Osama Bin Laden and Al-Qaeda, and takes a controversial look at how the rivalry between the CIA and FBI may have inadvertently set the stage for the tragedy of 9/11 and the war in Iraq.

Futterman, Gibney and Wright will serve as executive producers.