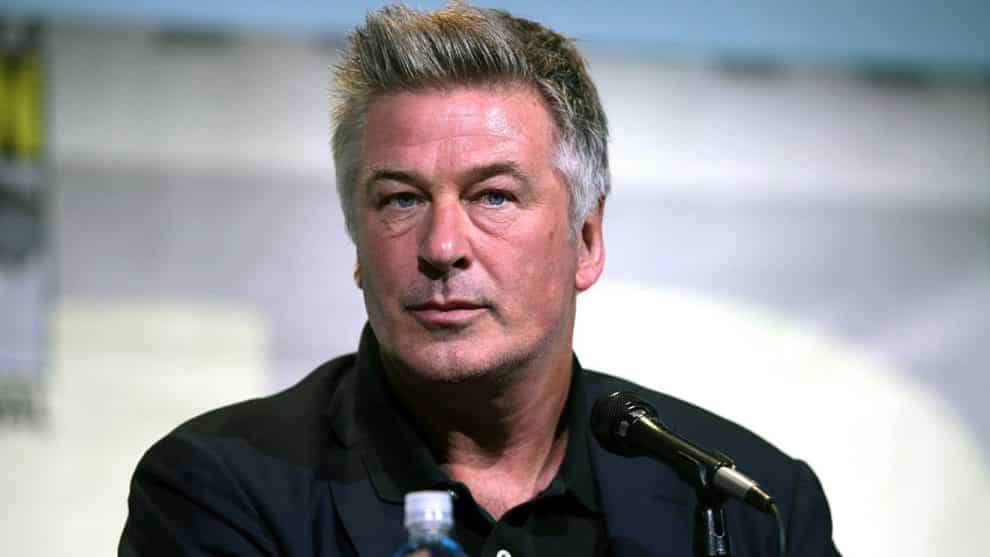 Todd Phillips’ Joker movie continues to expand its cast. THR reports that they’ve now added Alec Baldwin as Thomas Wayne, Bruce Wayne’s father. In the past weeks, the film, which stars Joaquin Phoenix as the title Batman villain, has added Zazie Beetz, Robert De Niro, Marc Maron, and Frances Conroy. As Batman fans (and non-fans) know, Thomas and Martha Wayne were gunned down in an alley in front of their young son Bruce, which led him on his path to becoming Batman. Since Phillips’ movie is an origin story, it stands to reason this is a prequel of sorts where Thomas Wayne hasn’t died yet. The film is also supposed to be in the vein of a gritty crime drama and a dark character study.

But wait! It gets so much weirder. According to THR, “sources say the script paints Thomas Wayne as a cheesy and tanned businessman who is more in the mold of a 1980s Donald Trump.” If true, that’s a terrible idea stacked on top of another terrible idea. For starters, bringing in Thomas Wayne just makes the world of Gotham even smaller. Even if you want to get away from the idea that the Waynes are philanthropists, why even include Thomas Wayne at all? Is it important that Batman’s arch-nemesis knew Batman’s father? But then you want to get Alec Baldwin to play a Donald Trump type when he already does his bad Trump impression on a regular basis on Saturday Night Live? You couldn’t take people out of the movie faster if you pulled the fire alarm.

I remain highly skeptical about Joker, and while I can kind of appreciate what it’s trying to do by citing movies like Taxi Driver and The King of Comedy as inspirations, all of it just seems painfully ill-conceived. If you want to make a dark character study in a crime drama, why not just do that? Does everything have to tie back to superheroes? Does knowing the Joker’s origin make for a richer character, or does it just make it easier for Warner Bros. to sell the movie? It would be a lot easier to admire the movie’s ambition if it wasn’t working from the safety of its lead character’s name recognition.

Joker begins filming on September 10th and opens in theaters on October 4, 2019. 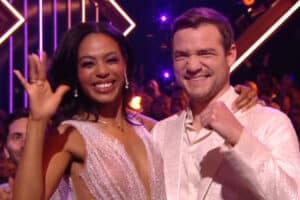 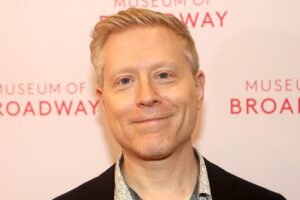 Anthony Rapp Opens Up About Kevin Spacey Lawsuit in First Comments Since Trial: ‘A Courtroom Is Not a Safe Space for Trauma’ 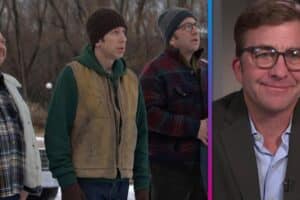 ‘A Christmas Story Christmas’: Peter Billingsley on His Emotional Reunion With Cast After 40 Years (Exclusive)