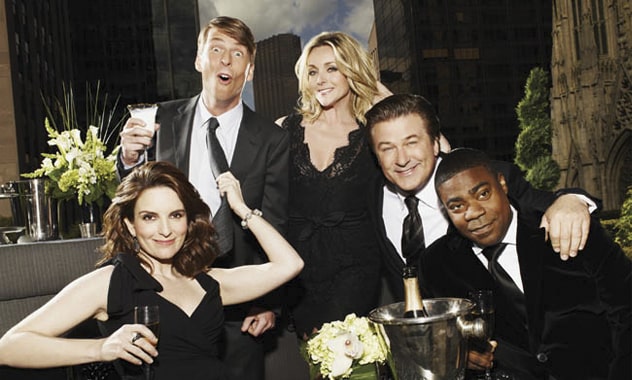 Actor Alec Baldwin said on Thursday he offered to take a salary cut to keep NBC comedy “30 Rock” on the air.

As the Emmy-winning show starts its 7th and final season on Thursday, Baldwin, who plays the debonair fictional NBC head Jack Donaghy, posted on Twitter; “I offered NBC to cut my pay 20 % in order to have a full 7th and 8th seasons of 30 Rock. I realize times have changed. I am looking forward to some time off.”

NBC said in May that the 7th season would be the last for the show, and it would have just 13 episodes rather than the regular 21-23.

According to Forbes’ 2012 Celebrity 100 earnings report, Baldwin earned $15 million in the past year while Fey made $11 million.

“30 Rock” has won 14 Emmy awards, including best comedy series and two for Baldwin as lead actor.

Despite a fervent fan base, the show has only attracted modest ratings, falling from a high of about 7.5 million viewers per episode in 2008/2009 season to an average of 4.6 million last season. 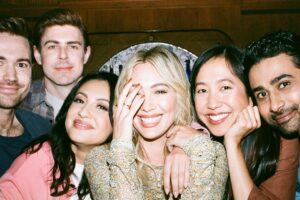 ‘How I Met Your Father’ Season 2 Trailer: Sophie’s Life Is a ‘Trainwreck’ (Exclusive) 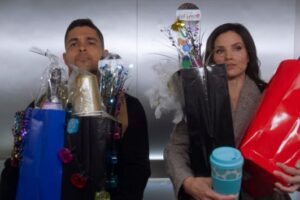 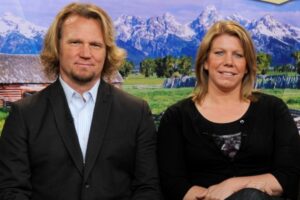