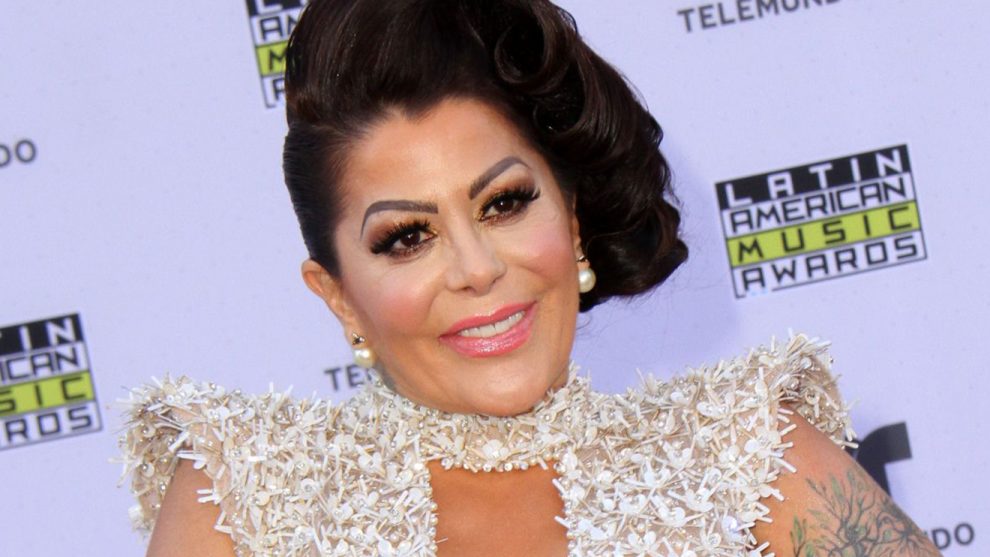 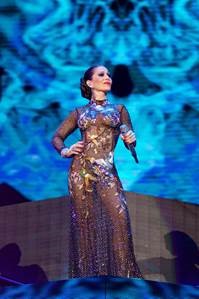 MIAMI – July 5, 2018 – Telemundo announced today that Latin rock star, Alejandra Guzmán, joins as Coach of the highly-anticipated singing competition La Voz, the Spanish-language version of the hit NBC show The Voice, coming for the first time to U.S. Hispanic television in 2019. The Mexican music idol will join the already announced Coach Luis Fonsi and two other coaches that will be announced soon.

“It is a great honor to be a Coach of this prestigious singing competition that will allow us to witness the discovery of La Voz, the best voice of the first season on U.S. Hispanic television,” said Alejandra Guzman. “I’m ready to Win!”

Alejandra Guzmán is one of the most talented, energetic and daring singers with a successful artistic career of more than 30 years. With over 20 million albums sold throughout her career, the Mexican singer-songwriter, actress and musician also known as “La Reina Del Rock Latino” (The Queen of Latin Rock), has a raspy voice and her energy and delivery on stage is unparalleled. Alejandra has been awarded with the most important recognitions from the music industry including a Latin Grammy in the category of Best Rock Vocal Album for the album “Soy.  In addition she has obtained gold records for the success of “Indeleble” and her single “Volverte Amar,” a #1 hit in Mexico and the most successful song on the Billboard charts for which she also won an ASCAP award for co-writing the song. Her historic ‘Versus World Tour’ with Gloria Trevi, was sold out in Mexico, Canada, South America and over 40 cities across the United States.

Auditions for the first season of La Voz continue for those over 18 in New York (July 7); Chicago (July 14), San Antonio (July 21) and Miami (July 28). For more details and information on how to register, you can visit www.lavozcasting.com.