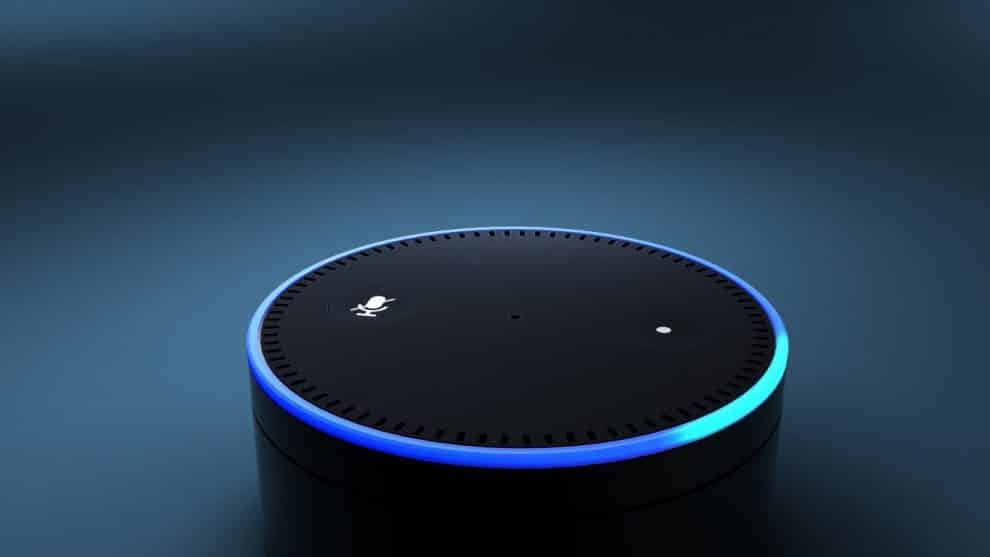 The digital assistant I’ve always called Alexa has a new name option — Ziggy — and a new, masculine-sounding voice to either pair with “Ziggy” or not. You’re free to mix — and remix — those options however you want, since there are separate settings for voice and wake word (and one isn’t linked to the other).

Alexa already had several other, er, “names” (if you can call them that): Your Echo device could already to respond to “Amazon,” “Echo,” or “Computer,” as well as “Alexa.” “Ziggy” is the first name name to appear as an option besides “Alexa.”

Some have assumed “Ziggy” signals a “masculine” name, but I’m not so sure. For me, it’s evocative of David Bowie’s Ziggy Stardust persona — an alien androgyne from the future, sent to help Earth.

But, oh boy, is that not the only theory. As I’ve been told and told again, Ziggy is also the name of the computer in Quantum Leap, which characters referred to throughout the series using masculine pronouns. When this fictional Ziggy was finally given a voice, however, it was — check this out — voiced by a woman.

Now, before I get tweetstormed about the three celebrity voice options you can pay to put on your Amazon Echo device — Samuel L. Jackson, Melissa McCarthy and Shaquille O’Neal — yes, they’re gendered (because they’re living people). However, those add-ons don’t replace everything Alexa says (changing to the new voice, however, does). Rather, those celebrities lent their voices to just a few select responses — like weather, timers and some goofy, personality-specific questions.

Whether you think a masculine-sounding voice and Ziggy are a quantum leap forward in gender equity or you’re just really into cha-cha-cha-changes, here’s how to swap voices and wake words on your Amazon Echo speaker or display.

How to switch your Echo’s wake word to ‘Ziggy’

The “wake word” is the name you say out loud to summon Amazon’s digital voice assistant. The steps are the same whether you want to change it to Ziggy or any of the other options. There’s the easy way — say, “Alexa [or whatever your current wake word is], change your wake word” and then respond to one of the choices Alexa gives you. Then there’s the hard way:

1. Open the Alexa app, then tap Devices on the bottom menu bar, tap Echo & Alexa at the top, then tap the name of the device whose wake word you want to change.

2. Tap the Settings (gear) icon in the upper right corner, then scroll down and tap Wake Word, then tap the one you’d like to use.

3. A popup will warn you it may take a few minutes to take effect — tap OK.

How to switch your Echo’s voice (with any wake word)

Just like with wake word, there’s an easy way — “Alexa, change your voice.” Your Echo device will confirm using the new voice. If changing to the masculine-sounding voice, you’ll be told how to change the wake word as well. Then there’s the hard way:

1. Repeat steps 1 and 2 from above, but instead of Wake Word, tap Alexa’s Voice.

2. Choose between Original (feminine-sounding) and New (masculine-sounding), then simply back out of that setting.

There you have it — you still don’t have a lot of options (Google Assistant, for example, has several voices to choose from, although only one possible wake word), but you’ve got more now than ever before.

OLD – Filming in the Dominican Republic
DIE IN A GUNFIGHT – with Diego Boneta in Theaters this Friday and Special Clip! Do not miss it!