Annapurna Pictures will be releasing DETROIT in theaters nationwide TODAY! The film has been certified fresh on Rotten Tomatoes. 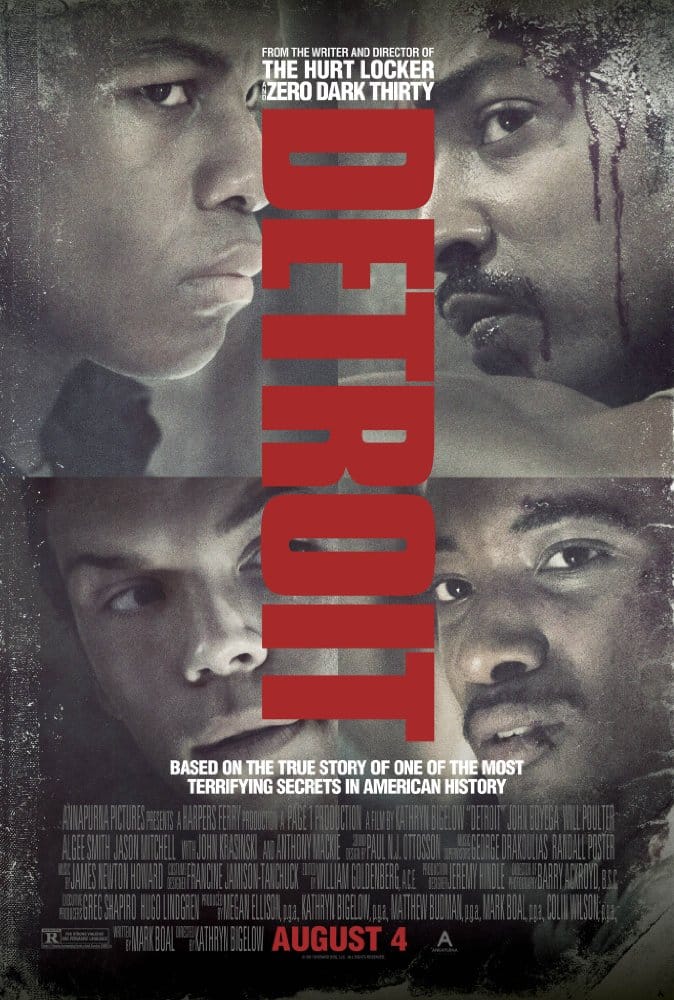 Meet the people behind the true story and listen to their accounts of that time alongside the actors who portrayed them.

Explore the gallery of Noah Stephens – People of Detroit: 50 Years later. A look at how the 1967 riots continue to affect Detroit’s people and landscape: https://www.noahstephens.com/the-people-of-detroit-50-years-later/

Motown, Annapurna Pictures and Algee Smith have just released the music video for his song ‘Grow’ off of the DETROIT Motion Picture Soundtrack. This video is especially meaningful as it features Larry Reed, former member of The Dramatics and survivor of the Algiers Motel. In the movie DETROIT, Algee Smith portrays Larry Reed. Larry has not sung professionally for decades and left The Dramatics after the murders at the Algiers Motel.