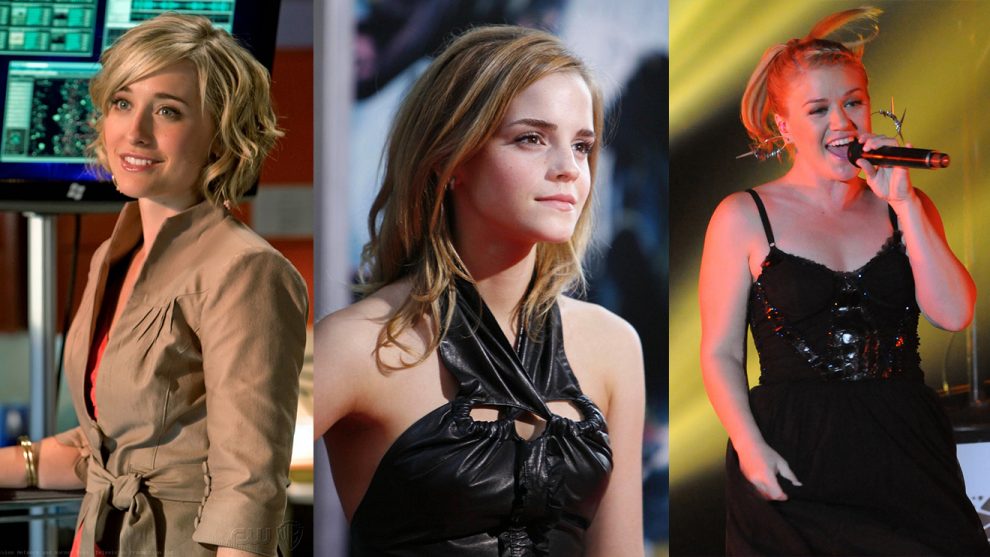 “Smallville” actress Allison Mack, who was arrested last week for her role in a sex cult, had apparently tried to lure Emma Watson into her “movement.”

Mack sent tweets to both “Harry Potter” star Watson and singer Kelly Clarkson about an “amazing women’s movement” she thought they might be interested in, according to Business Insider.

“I’m a fellow actress like yourself & involved in an amazing women’s movement I think you’d dig,” Mack wrote to Watson in January of 2016. “I’d love to chat if you’re open.”

She wrote Watson again the next month.

“I participate in a unique human development & women’s movement I’d love to tell you about,” she tweeted.

Mack also sent a vague tweet to “Since U Been Gone” singer Clarkson about having a “chat.”

“I heard through the grapevine that you’re a fan of ‘Smallville.’ I’m a fan of yours as well!” she wrote. “I’d love to chat sometime.”

Mack, 35, pleaded not guilty to charges of sex trafficking and forced labor on Friday.

The actress allegedly lured female members of the self-empowerment group Nxivm into a secret society that forced women into sex slavery.