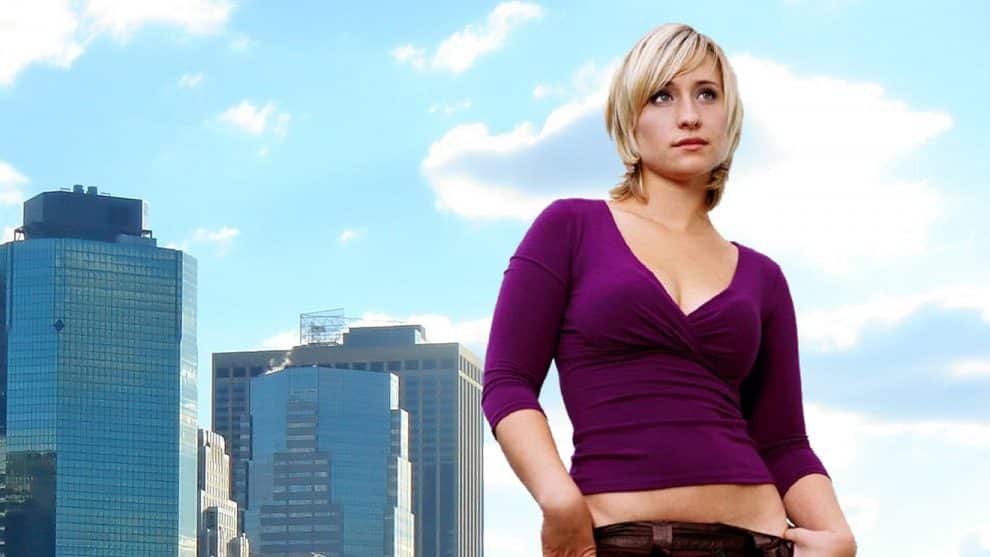 Allison Mack is expected to get arrested for her alleged involvement in a secret sex cult called NXIVM. It all started over the weekend when police captured the cult’s leader, Keith Raniere, at the resort of Puerto Vallarta in Mexico. Photos from the scene, which were obtained by The Art Voice, seem to show Allison, along with other alleged members, watching as police survey the area. Allison and the other alleged members reportedly chased police down after Keith’s arrest, according to Daily Mail. Now, it’s expected that she will be the next one to get arrested. Allison is allegedly a high-ranking member of the cult.

Keith was charged with sex trafficking and forced labor conspiracy, and was immediately extradited to Texas from Mexico after his capture. Allison, who previously starred on Smallville, allegedly joined the cult in 2006. However, horror stories about the cult did not surface until 2017, when women began coming forward and telling shocking tales of Keith’s alleged treatment to authorities. They claimed that Keith founded NXIVM 20 years ago. He allegedly had sex with the “secret society” of women, and then painully branded them with his and Allison’s initials. Allison was allegedly a recruiter for the group, and had “assumed the top position in the harem,” according to The Frank Report. She also allegedly created a second secret society called DOS, which is a similar sect within NXIVM.

Those recruited for DOS allegedly had to provide damaging information about themselves or family members upon joining the group, and were allegedly threatened with the release of the incriminating information if they left. In November, that fellow Smallville star, Kristin Kreuk, allegedly recruited Allison for the cult. Former member, Susan Dones, told us that Kristin got out in 2009, “before it became really bizarre and wasn’t involved with anything sexual.”

NXIVM brands it self as a “self-help organization,” but is described by former members as a full-blown sex cult, with members allegedly subjected to “master-slave” conditions.