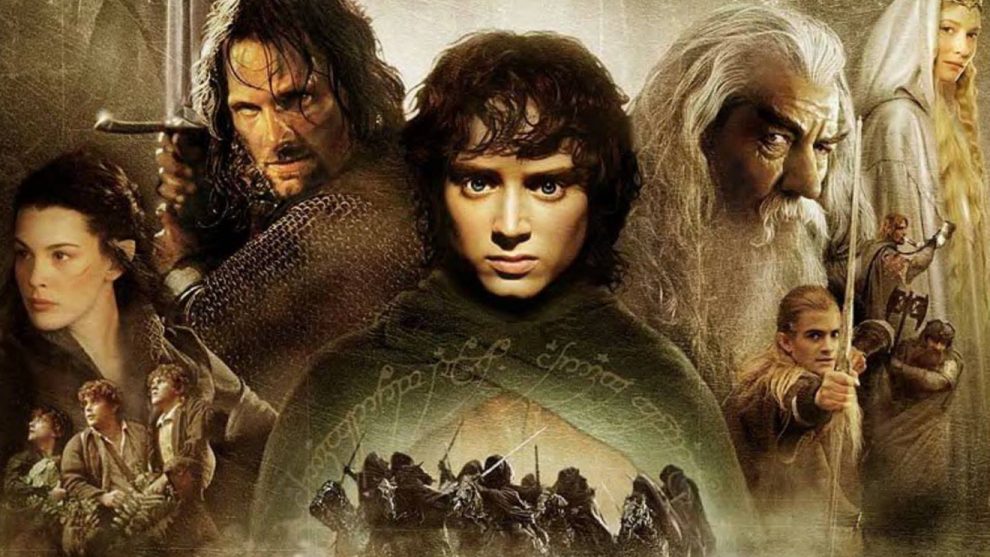 After months of speculation, Amazon has finally revealed who’ll be at the helm of their upcoming “Lord of the Rings” series.

Speaking at the Television Critics Association Press Tour on Saturday afternoon, Amazon Studios chief Jennifer Salke revealed that “Star Trek 4” and “Jungle Cruise” writers JD Payne and Patrick McKay will be tasked with developing the series for the streaming service. At this juncture, the pair’s involvement will be in a development role as the show looks to add writing and directing staffs for future production.

“There was a lot of time spend talking about ideas and different takes,” Salke said. “It’s a big development process as they build out this world.”

Last November, Amazon announced that it had acquired the worldwide rights to a TV version of J.R.R. Tolkien’s totemic book trilogy. Since then, there’s been much conversation about the price tag (the series could cost the streamer a reported half-billion dollars) and how much this would connect to or involve Peter Jackson’s early-2000s film (Jackson has publicly stated he won’t be involved).

No target date was revealed for a “Lord of the Rings” series premiere. But given the massive investment in a show that many speculate will try to claim the fantasy TV crown once “Game of Thrones” concludes next year, the earliest reasonable expectation would be late 2020. 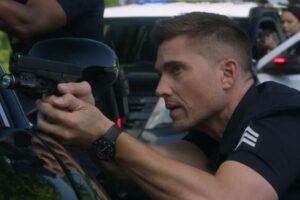 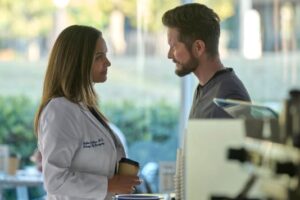 The Resident Season 6 Episode 11 Review: All In 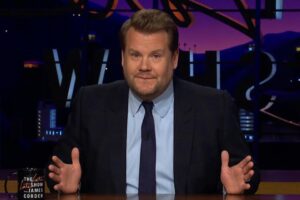