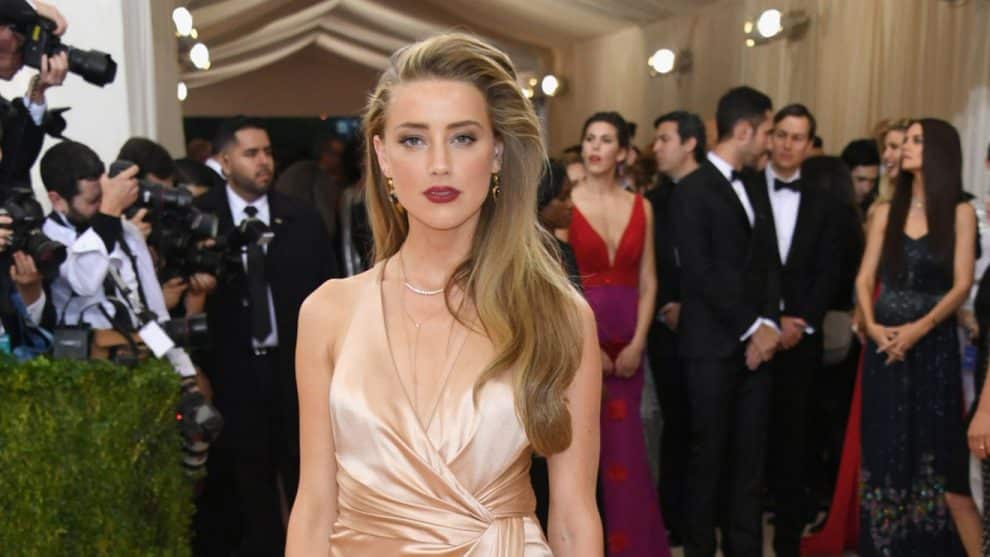 With Aquaman’s production underway in Australia, Amber Heard decided Thursday to share a sneak peek from the set.

“Lady MERA swept in from the sea. First day with the exquisite Amber Heard,” director James Wan wrote, sharing a slightly clearer photo of the actress in her scaly emerald sea costume.

Lady MERA swept in from the sea. First day with the exquisite Amber Heard. (Shot by the talented @jasinboland ) pic.twitter.com/FWQANu0S12

Aquaman is set to hit theaters Dec. 21, 2018, but fans will get a sneak peek of the water-friendly superheroes when Justice League is released this Nov. 17. Justice League also stars Ben Affleck as Batman, Henry Cavill as Superman, Ezra Miller as The Flash, Gal Gadot as Wonder Woman and Ray Fisher as Cyborg.

Recently while Down Under, Heard made her relationship with Elon Musk Instagram official.