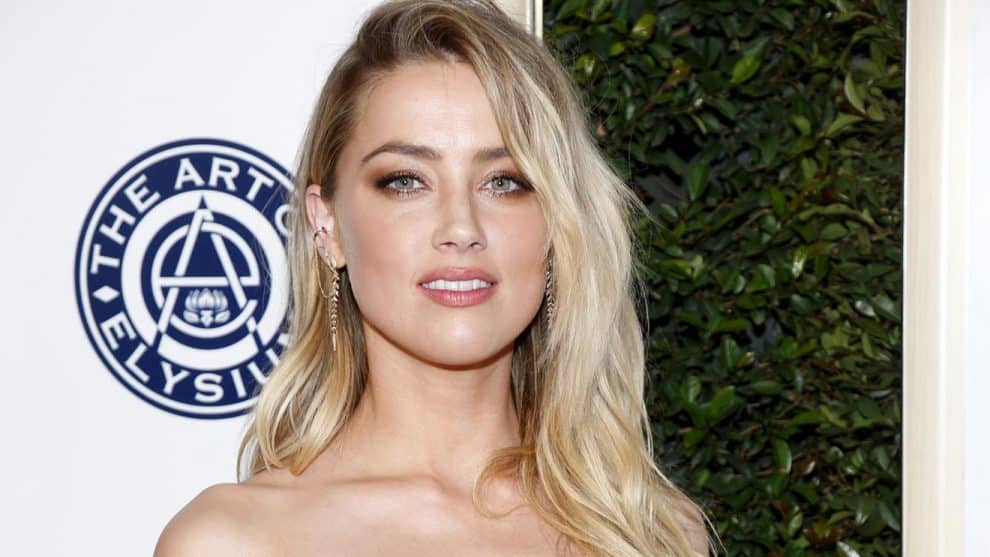 Back in 2016, the Aquaman actress and ex Johnny Depp reached a $7 million divorce settlement, which Heard then promised to donate to American Civil Liberties Union and the Children’s Hospital Los Angeles in 2018. And now it appears Heard did indeed make the generous donation to CHLA.

On the CHLA’s Imagine 2017 Annual Report, that’s currently posted on the hospital’s website, “Ms. Amber Heard” made the list of “Honor Roll of Donors.”

The report states that Heard donated between $1 million to about $5 million from the time period of July 2016 to June 2017.

“We are  honored to acknowledge our extraordinary donors for their generosity during fiscal year 2017,” the report says. “On behalf of all the children and families whose lives you have impacted, and everyone at Children’s Hospital Los Angeles, we offer our sincere thanks.”

Heard and Depp released a joint statement after reaching their divorce settlement in August 2016.

“Our relationship was intensely passionate and at times volatile, but always bound by love. Neither party has made false accusations for financial gain. There was never any intent of physical or emotional harm,” the statement read.

“Amber wishes the best for Johnny in the future. Amber will be donating financial proceeds from the divorce to a charity,” the statement concluded. “There will be no further public statements about this matter.”