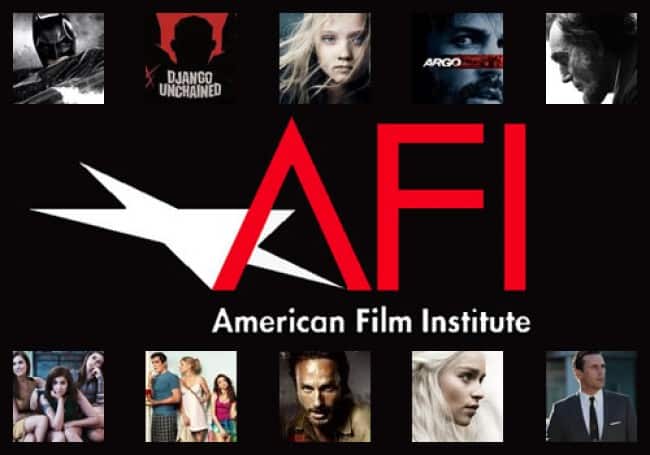 However notable absences included The Master and The Hobbit.

AFI’s picks come ahead of the Screen Actors Guild and Golden Globe nominations later this week. All three are likely to indicate the front-runners for the Oscars in February.

Zero Dark Thirty, which is not in cinemas yet but has been tipped for Oscar success, has already picked up accolades from the New York-based National Board of Review and the New York Film Critics Circle. 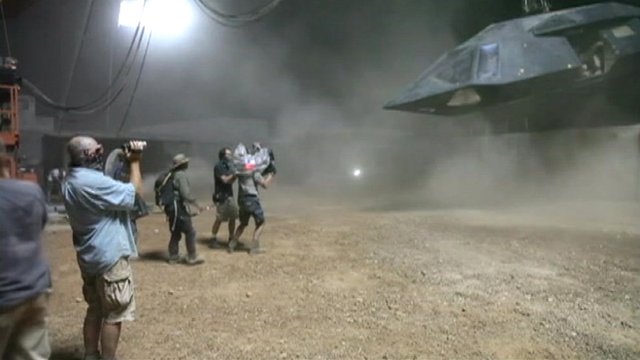 It is therefore notable The Master was absent from the AFI’s list because the Los Angeles Film Critics Association honoured Joaquin Phoenix, Amy Adams and director Paul Thomas Anderson for their work on the film.

No overall winner is chosen from the lists but the creators of the films and TV shows will be celebrated at a Los Angeles event on 11 January.

MOVIES OF THE YEAR

BEASTS OF THE SOUTHERN WILD

TELEVISION PROGRAMS OF THE YEAR