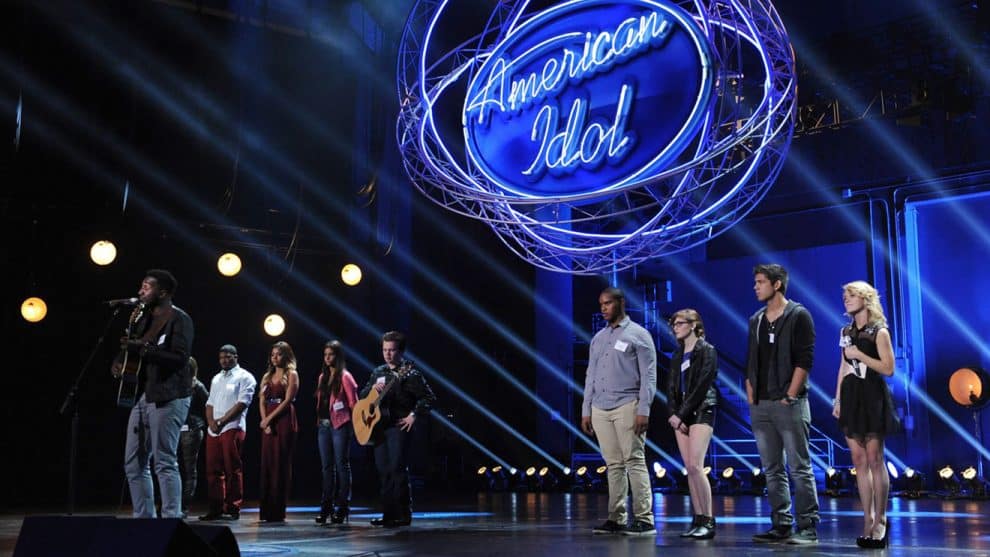 Love it or hate it, for a while, American Idol was the definition of pop music for a while. The series spent years as the number one show on television and was the most watched show in the US for a while, beating out even football as the American pastime. And no sooner did Fox decide to bring it to an end last year than rumors popped up that it was coming back. Turns out, the rumors were true.

Idol is officially making a return, but it’ll be switching network to ABC. ABC, being the only network that doesn’t own any football rights, needs something that will bring people in, and shows like Dancing With The Stars have been the network’s bread and butter over the last few years. It’s not clear yet whether Ryan Seacrest, who just picked up a gig with Kelly Ripa on Live! will be back, although it seems unlikely, and Simon Cowell definitely won’t return, as he has an exclusive deal on NBC.

ABC will likely announce Idol‘s return when it has its upfronts next week, which will also answer a bunch of questions about its schedule moving forward. Our main question, really, is whether they’ll be bringing back William Hung. Hey, he’s got charisma, make him a judge!