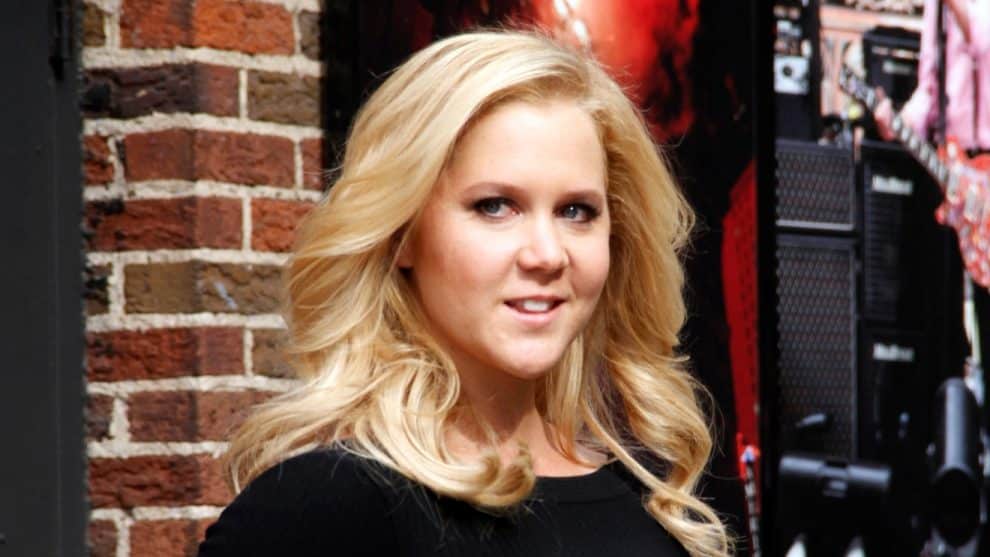 Amy Schumer is taking her talents to Broadway — with the blessing of one of America’s all-time greatest comics.

Schumer will star in “Meteor Shower,” a new play written by Steve Martin, she announced Monday, calling the show “hilarious.”

Earlier this summer, Page Six reported that Martin personally asked Schumer to join the production. The two, who have known each other for years, sometimes jokingly spar on Twitter.

“Meteor Shower” is about two couples enjoying a casual get-together when things turn awry: “Eventually, [they] find themselves in a marital free-fall matched in velocity and peril only by the smoldering space rocks tearing through the sky,” a press release reads.

The show also marks the Broadway debut of Emmy winner and “Friends From College” star Keegan-Michael Key. Laura Benati and Alan Tudyk round out the cast, and four-time Tony Award-winner Jerry Zaks will direct.

This is Martin’s second Broadway endeavor as a writer. “Bright Star,” which he wrote and composed with Edie Brickell, ran for four months in 2016.

Tickets are currently on sale. Opening night is scheduled for November 29.