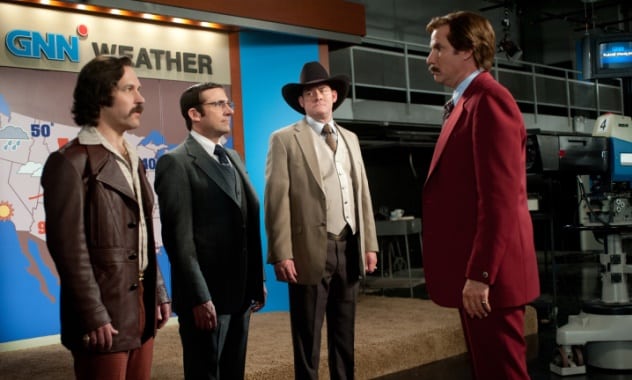 With the holiday season fast approaching, we’ve decided to share what we know about Adam McKay’s ANCHORMAN 2: THE LEGEND CONTINUES, releasing nationwide on December 20th for your 2013 holiday preview consideration. ANCHORMAN 2: THE LEGEND CONTINUES is the 2nd installment of the 2004 hit comedy Anchorman that follows ultimate newsman, Ron Burgundy – played by funnyman Will Farrell, and his news team as they seek to be part of the next big story!