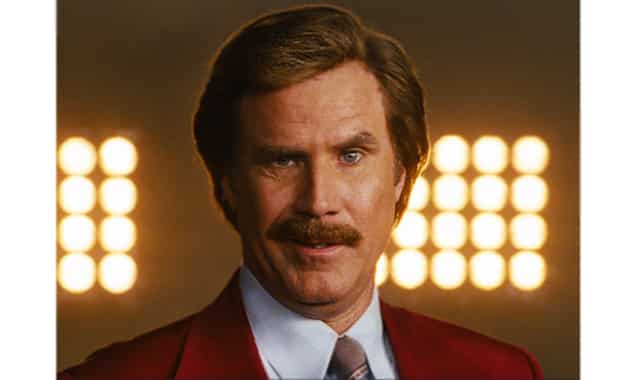 The legend of Ron Burgundy continues!

Anchorman 2 hasn’t even begun shooting yet, but less than two months  after Paramount announced the sequel to the 2004 hit, Will Ferrell & Co. are  already starring in a hilarious teaser trailer that hit theaters this week ahead  of The Dictator and which has now been leaked online.

“Get ready to ride the Palamino stallion,” intones Ferrell, stepping back  into one of his most beloved film roles as the eternally pompous, overly serious  San Diego newsman.

Joining him once again is his trusty KVWN team: Paul  Rudd as arrogant, oversexed field reporter Brian Fantana, David Koechner as chauvinistic sportscaster Champion Champ  Kind, and Steve  Carell as not-so-smart weatherman Brick Tamland. The loafer-wearing  foursome walk out on stage in front of a wall of glitzy bright lights and offer  up their best not-safe-for-work catchphrases.

For fans, indeed it is. Anchor Man 2 is expected to roll cameras in  early 2013 and unspool by the end of the year. 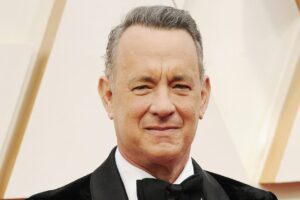 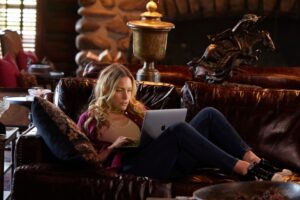 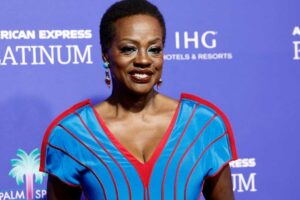