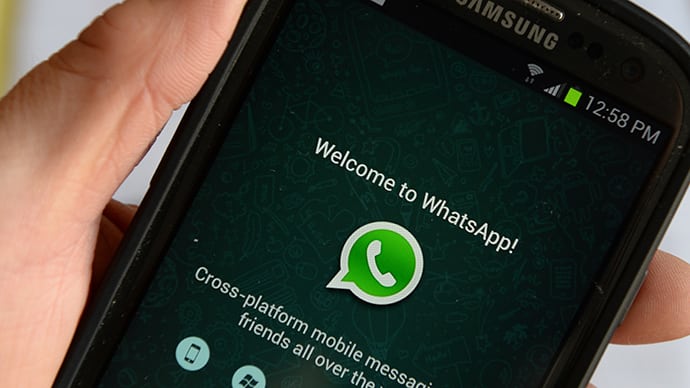 While many questioned whether Facebook had paid too much to acquire WhatsApp last year, the mobile messaging app’s already-formidable numbers continue to impress more than 12 months on.

Indeed, WhatsApp for Android has now notched up a staggering one billion downloads on Android alone, making it only the second non-Google app to achieve this milestone. We know this because Google Play publishes installation ranges for each app, and in WhatsApp’s case this now shows as being between 1 billion and 5 billion downloads.

Of course, this doesn’t mean that one billion people on Android are actively using the app — back in January, WhatsApp revealed it has 700 million monthly active users(MAU) across iOS and Android, 70 percent of whom are active each and every day. Two months on, that MAU figure will no doubt have increased, but it’s hard to say exactly how many of the 1 billion-plus Android installs are active users.

Also, it’s worth noting here that while Google calculates app downloads on a per-account basis rather than per device, it doesn’t consider those who have uninstalled the app. So this doesn’t mean there are 1 billion people or devices out there with WhatsApp currently installed.

Nonetheless, very few apps have achieved such a high number of downloads — Gmail,Google Maps, and YouTube have managed it, while Facebook became the first non-Google service to meet that magic milestone last year. Now with WhatsApp, Facebook has two applications with at least one billion Android installations each.

While the $22 billion price tag may still seem a little hefty, Facebook knew what it was buying into when it took on the mobile messaging app last year — it was future-proofing itself and ensuring it remained relevant as a company, at a time when there are so many different means of communication at our disposal.