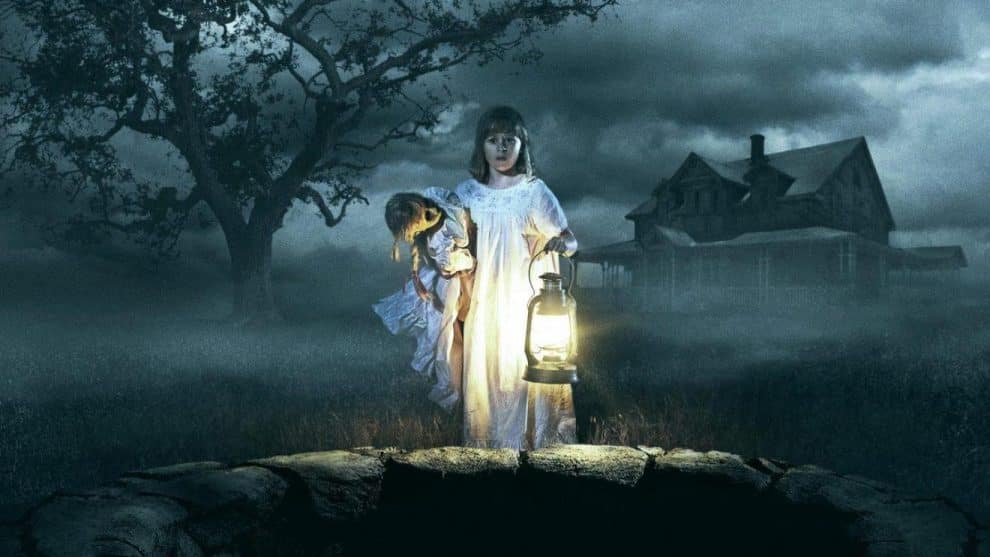 Annabelle: Creation debuted atop the North American box office this weekend with an estimated $35 million, ahead of earlier projections in the $25 million range but still the lowest debut yet in the Conjuring shared universe.

In 2013, The Conjuring opened with $41.9 million, 2014’s Annabelle bowed with $37.1 million, and 2016’s The Conjuring 2 earned $40.4 million in its opening weekend. As you can see, both sequels made just a bit less in their debuts than their respective predecessors. Annabelle: Creation reportedly only cost $15 million to produce so it’s still going to end up a win for Warner Bros.

In addition to their Annabelle followup opening at No. 1, Warners also held second place at the weekend’s box office with Christopher Nolan’s Dunkirk earning an additional $11.4 million. The World War II film has now cracked the $150 million mark domestically.

This weekend’s other new wide release, The Nut Job 2: Nutty by Nature, disappointed with a third place debut of $8.9 million. The first film opened to $19.4 million in 2014.

Last weekend’s champ, The Dark Tower, plummeted to fourth place with $7.9 million. After ten days in release, the Stephen King adaptation is a box office dud with just $34.3 million. It reportedly cost roughly $60 million to produce.

While the Brie Larson drama The Glass Castle may have opened on far fewer screens (1,461), it only managed a muted ninth place debut of $4.9 million.

Fergie Gets Sultry And Racy OnHer Instagram
Tom Cruise Not Having an Easy Time With MI:6 After Stunt Errors Leads to Leg Injury