If you took every famous actress in Hollywood, put their names in a gilded Bingo cage, and spun it around eight times, you too might end up with the perfectly surprising cast of Ocean’s Eight.

Casting is not yet complete, but wow, we’re certainly off to an interesting start. There’s no discernible pattern in this cast, so the eighth and final pick could really be anyone. Perhaps Tilda Swinton? Gina Rodriguez? Lily Tomlin? Gabrielle Union? Kerry Washington could just bring Olivia Pope over to the Ocean’s world, couldn’t she? No real heist gang is complete without a fixer.

Elizabeth Banks, however, seems like the most viable contender, as rumors about her joining the casthave circulated for months. Plus, she’s already worked with Ross twice before in The Hunger Games andSeabiscuit, so there’s that.

Plot details have not yet been revealed, though the Hollywood Reporter’s Borys Kit says the film willreportedly revolve around a heist at the Met Gala. Which. Just. Honestly. It’s perfect. Imagine the cameos. The grandeur. The couture! We can already see a stunned Vogue employee rushing down the steps of the Met crying, “The vintage Chanel gown with the diamond bustier! It’s been stolen! Alert Anna at once!”

Of course, in Ocean’s Eleven, the gang stole about $150 million from casinos, so the Eight squad would have to steal hundreds and hundreds of gowns, along with some lucrative jewelry. But anything’s possible at the Met gala. Filming for this magical project will begin in October, and we already can’t wait for the press tour. 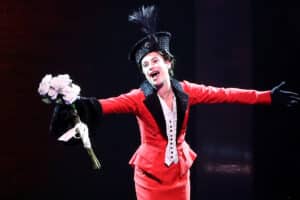 ‘Funny Girl’ Cast Album With Lea Michele in the Works 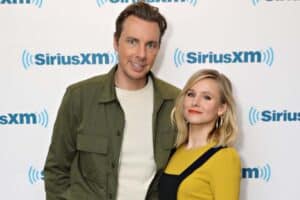 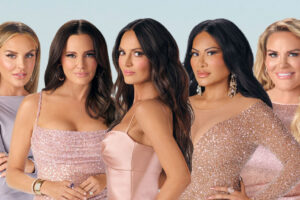 The Figures Are In And its Not Looking Good For Warcraft
CLOSED– MECHANIC: RESURRECTION – Escape Game Contest