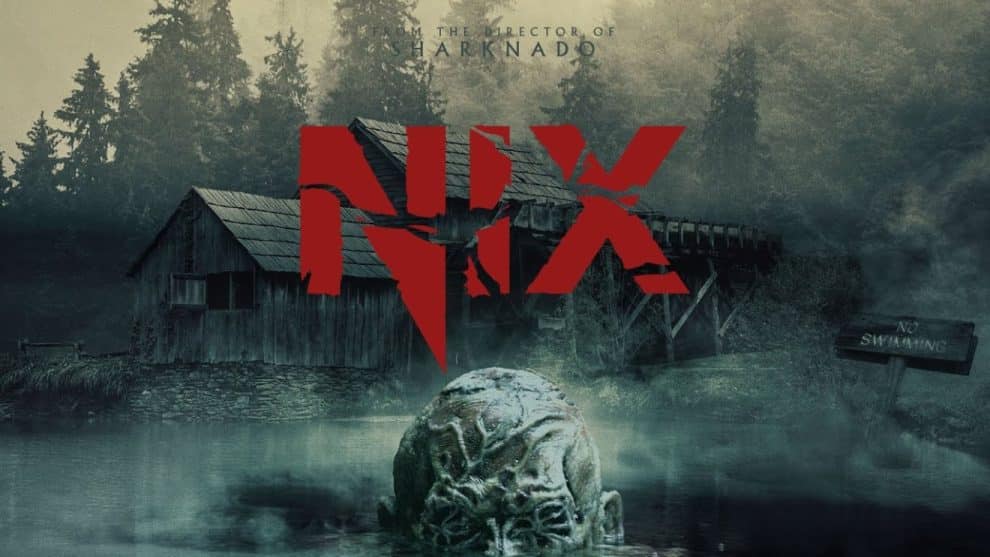 Inspired by Germanic folklore, the story of Nix follows a tragedy at a mysterious lake and its frightening consequences as a shattered family unravels the truth.

Anthony C. Ferrante directed the worldwide phenomenon, Sharknado and the subsequent sequels. This will be his first dramatic horror film since the 2005 hit Boo.

“Once we landed on the concept of Nix and realized its potential, I was excited to return to my horror roots with this elevated, original horror movie,” said Ferrante. “It was also a chance to dig deep into these fractured, haunted characters and explore the depth and emotion within this dark setting while still delivering solid thrills and chills. I’m very proud of the film we created and excited to work with 1091 Pictures to unleash it this fall just in time for Halloween.”

The rights for the domestic distribution deal were brokered by Jackrabbit Media’s Jack Campbell on behalf of the filmmakers, who are also handling foreign sales on the title.

ABOUT 1091 PICTURES
1091 Pictures, a Chicken Soup for the Soul Entertainment (Nasdaq: CSSE) company, is a modern distribution partner for independent film and series owners based in New York and Los Angeles, offering content licensing and delivery to over 100 destinations in over 100 countries. The company represents over 500 filmmakers and distributors and has amassed over 150 award nominations, including two Academy Award® nominations, an Emmy nomination, a Grammy Award for Best Music Film, and over a dozen Spirit Awards nominations. 1091 Pictures’ diverse slate of releases include NYT Critics’ Picks such as The Ghost of Peter Sellers and Grammy-Award Winner Linda Ronstadt: The Sound of My Voice, riveting sports stories such as A Kid From Coney Island executive produced by Kevin Durant and featuring Stephon Marbury and Red Bull’s The Dawn Wall, audience favorites such as The Last Blockbuster, groundbreaking documentaries such as Close Encounters of The Fifth Kind and The Phenomenon, which reveal the latest intelligence on UFOs, and indie film hits such as Academy Award® Winner Taika Waititi’s What We Do in the Shadows and Hunt for the Wilderpeople. For more information, please visit: 1091pictures.com

ABOUT JACKRABBIT MEDIA
Jackrabbit Media LLC is an Arizona based worldwide sales and production company, founded by industry sales veteran Jack Campbell and his wife Rebecca Campbell. Jackrabbit has a number of titles in various stages of production and development including action/sci-fi feature Assassin 51 from Anthony E. Zuiker, the Creator of the CSI Franchise, to be produced by Zuiker, Campbell and Anthony Callie (Boss Level, Escape Plan 2: Hades, Acts of Violence) and Influencer, from writer/director/producer Kurtis David Harder (Spiral, Incontrol). 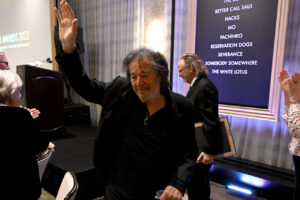 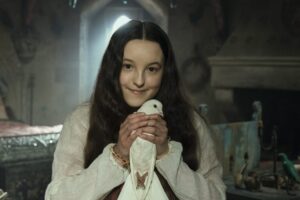 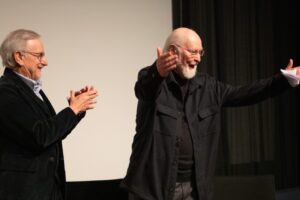