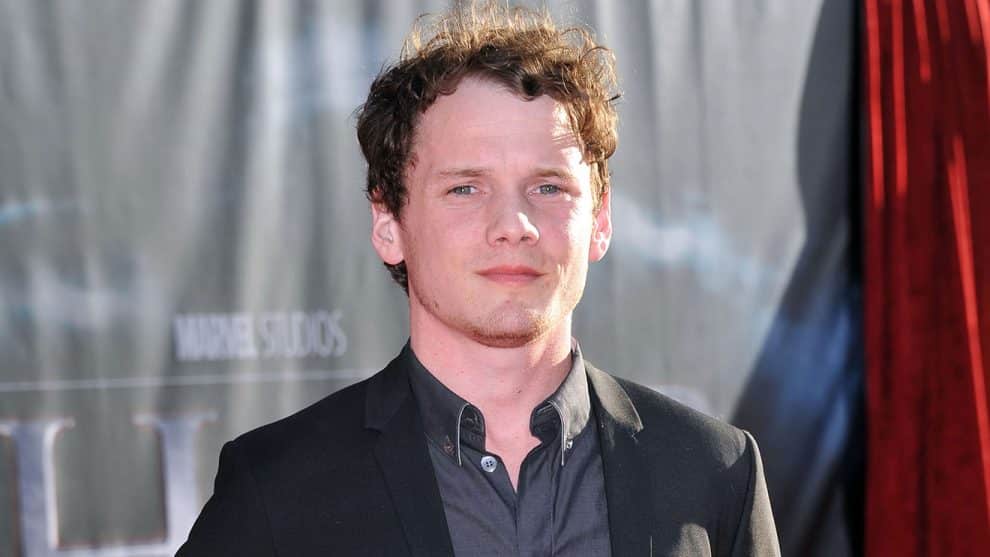 Yelchin was killed in 2016 when his Jeep Grand Cherokee malfunctioned and pinned him to the security gate at his California home.

The parents of the late Star Trek actor Anton Yelchin have settled a wrongful death lawsuit with Fiat Chrysler, the makers of the Jeep Grand Cherokee SUV that killed their son in 2016.

The terms of the settlement, which was filed in the Los Angeles Superior Court earlier this week, were not disclosed, but a later statement indicated that the proceeds will go to the Anton Yelchin Foundation and also toward the filming of a documentary.

“The settlement will go to the Anton Yelchin Foundation and to the filming of a documentary on Anton’s life,” Yelchin’s publicist Jennifer Allen said in a statement to People on Thursday (March 22nd). “The mission of the Foundation is to empower and support young people engaged in creative arts who face career challenges due to debilitating disease or disability.”

Yelchin, who was famous for his role as Pavel Chekov in the new Star Trek movies, died at the age of 27 from accidental blunt traumatic asphyxia. His 2015 Jeep Grand Cherokee malfunctioned and rolled down the steep driveway of his Studio City, California home two years ago, pinning him to the gate.

Gary A. Dordick, attorney for the Yelchins, who launched a lawsuit against Fiat Chrysler in August 2016, previously said of the accident: “It appears that Anton went back to his house to retrieve something. He left his vehicle and was on his way out at the time, believing his vehicle was in park.”

An April 2016 report from the National Highway Traffic Safety Administration found that the gear-shift design of the type of car Yelchin owned made it difficult to tell what gear the vehicle is in, leading Fiat Chrysler to issue a voluntary recall of the cars.

“FCA US is pleased that we’ve reached an amicable resolution in this matter,” a representative for Fiat Chrysler said this week. “The details of the settlement are confidential. We continue to extend our deepest sympathies to the Yelchin family for their tragic loss.”