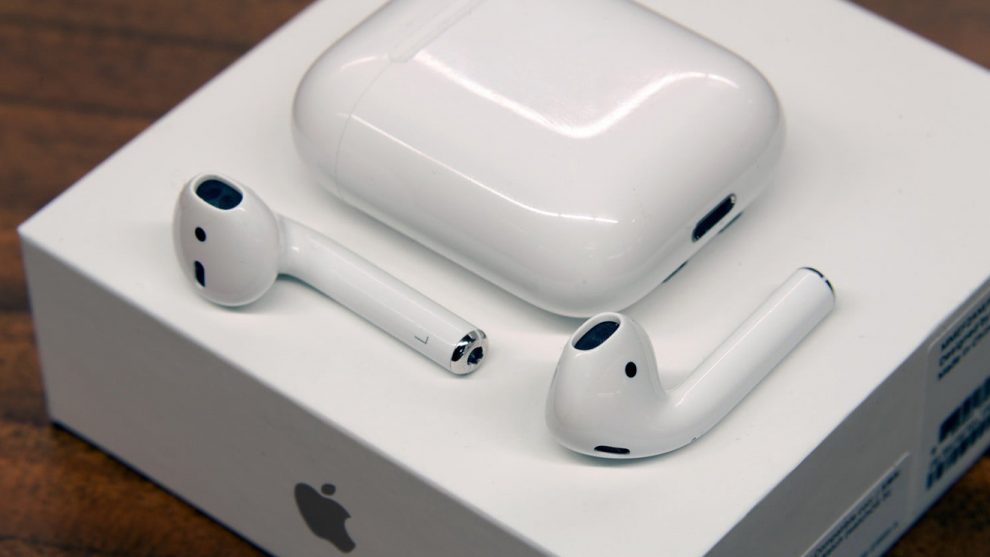 Continuing its week of surprise hardware announcements, Apple on Wednesday announced an updated version of its AirPods, the company’s wireless earbuds. While the second-generation model brings expected improvements like increased talk time, the kicker comes in the form of an optional wireless charging option that partially fulfills a two-year-old promise. The new AirPods also makes it easier to go truly hands-free thanks to some updated internals.

Apple’s second-generation AirPods are largely unchanged on the outside, but ditches the company’s previous W1 processor in favor of a new chip called the H1. The new processor promises 50 percent more talk time, and can switch from device to device up to twice as fast as the previous generation. It also means the new AirPods support hands-free Siri functionality, so you can get ahold of your virtual assistant by saying “Hey, Siri,” instead of tapping your ears like some kind of Secret Service agent.

Apple is also keeping a promise made during a 2017 event by making the new AirPods available with an optional wireless charging case, meaning your headphones can now avoid Lightning cables for as long as they live. Besides the obvious feature difference, you’d be hard-pressed to tell which case is which, though the tiny LED on the wireless charging case’s exterior gives it away.

The update marks the third in just as many days to Apple’s product line, with its iPad and iMac lines receiving boosts in performance and additional features. They also come a few days before Apple is hosting a major event at which it’s expected to announce its own live TV and streaming service.

Sure, we’re still holding our breath for the Apple’s wireless charging pad, the AirPower Mat it announced in 2017 and planned to launch in 2018. But we might not have to wait much longer. 9to5Mac reported the appearance of code in an upcoming update to iOS that suggested support for wireless charging of multiple devices. With all these updates coming right before its potential TV announcement, it might be the next big thing on Apple’s list.