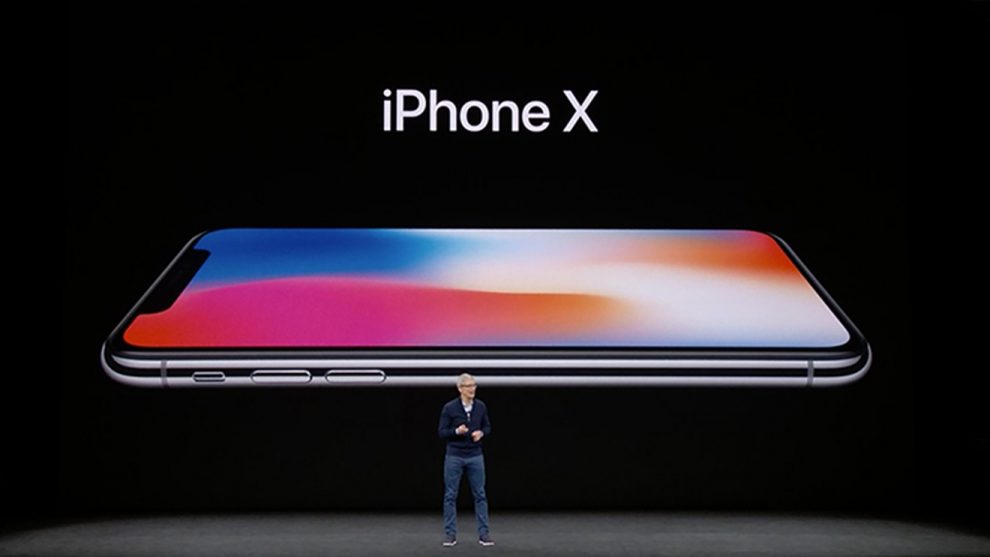 Today’s the day. The biggest iPhone release ever — both literally and figuratively — is just hours away.

Apple will kick the proceedings off at 10 a.m. PT/1 p.m. ET, starting what’s expected to be a long list of product refreshes. Our live preshow starts an hour earlier.

Nothing has been officially confirmed, but the latest leak this morning seems to confirm the iPhone XR, iPhone XS and iPhone XS Max names that have been making the rounds for days. That follows the excellent online sleuthing by 9to5Mac, which seemed to confirm that new iPhones — including the largest-ever 6.5-inch and 6.1-inch iPhones joining a second-gen 5.8-inch model — and new fourth-generation Apple Watch models are a certainty. Additionally, Apple could unveil the first-ever iPad models with Face ID, as well as a long-rumored MacBook Air replacement — and that’s just for starters.

In other words: If you have even a passing interest in Apple products, or even if you’re an Android fanboy looking to see what Google needs to counter with on its Oct. 9 event, you’ll want to follow this event live.

The 2018 event is following in last year’s footsteps: The Steve Jobs Theater at the company’s Apple Park campus in Cupertino will be the venue, and CNET will have a group of veteran Apple watchers on the scene, backed up by dozens more around the world.

Here’s what Apple is anticipated to announce, from the most likely to the more longshot possibilities:

We could also see these on Sept. 12. But Apple may wait to unveil them in October, or even later:

Be sure to check Apple’s Event page for the live stream and watch the presentation to see just what they will surprise us with.